Toshiba has plans to release a 14TB HDD "very soon"

This drive will be filled with helium and not standard air

Toshiba has plans to release a 14TB HDD "very soon"

At the Huawei Connect Conference in Shanghai China, Toshiba has revealed that they will be releasing a 14TB Helium-filled HDD in the near future, far surpassing their existing 8TB flagship.
It has been confirmed that this new drive will be released before the end of 2018, surpassing their rival Seagate who currently produce HDDs with up to 12 TB capacities, though Seagate has announced plans to release a 18TB drive sometime in 2018.
All major HDD manufacturers are aiming to create 20TB hard drives before 2020, forcing them to make many material design changes to their drives, from replacing the air in their drives with Helium to looking at new materials for making the drive's "hard disks" (platters) themselves. 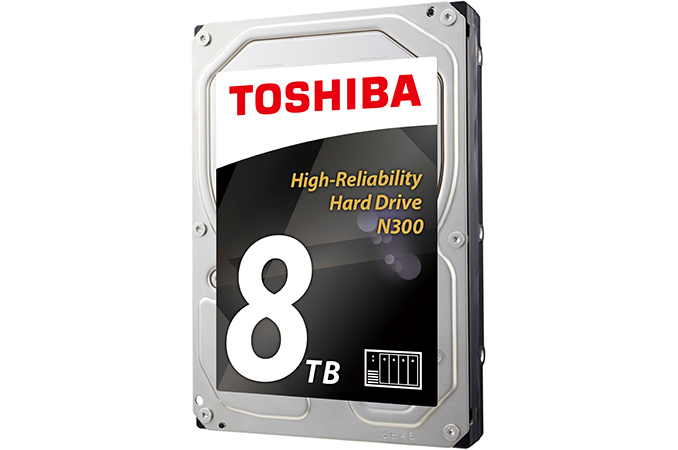 Sadly Toshiba has not revealed any detailed specification on their upcoming 14TB hard drives, though they are expected to utilise the SATA standard like most modern HDDs.

You can join the discussion on Toshiba's planned 14TB HDDs on the OC3D Forums.

WYP
Quote:
They have not released any official images. The 8TB drive is the largest that they currently sell.Quote
Reply