Toshiba has today announced the development of the world's first 3D-flash memory that utilises Through Silicon Via (TSV) technology. This memory is based on 3-bit-per-cell (TLC) 48-layer BiCS 3D NAND.
Shipments of prototypes of this new memory type started back in June, with Toshiba planning to release product samples in the second half of this year and showcase this memory type at the Flash Memory Summit, which will take place between August 7th and 10th.
Through Silicon Via (TSV) technology allows vertical electrodes and vias to the passed through silicon dies to provide connections, allowing wires to flow through memory stacks instead of around them. This increases electrical efficiency and will both increase data input and output while reducing power consumption.
With increases in both performance and power consumption Toshiba says that this new technology yields around 2x the efficiency as the same memory when utilising traditional wire-bonding connection methods, which will allow Toshiba to create lower power NAND packages and offer much more competitive performance levels. 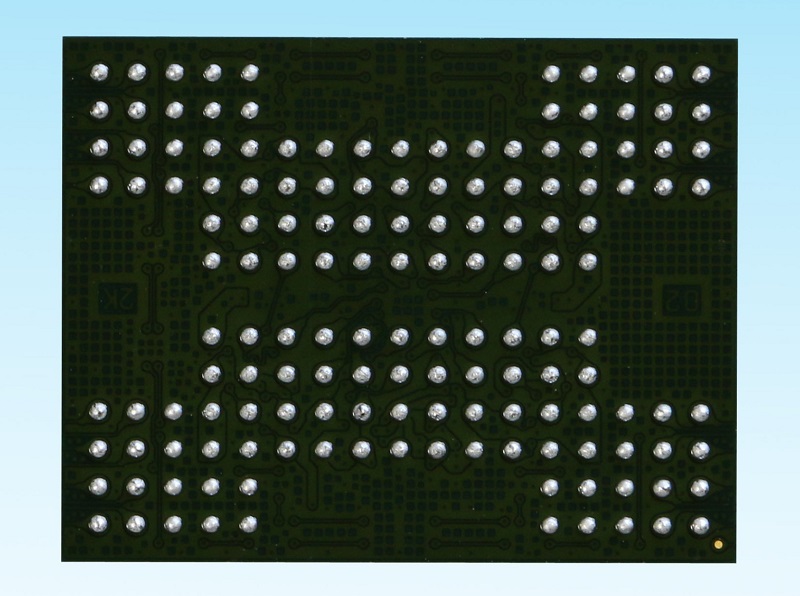 With TSV BiCS flash, Toshiba is also able to make memory packages that offer up to 1TB of storage on a single package using a 16-die stacked architecture.

You can join the discussion on Toshiba's new 3D Flash memory with TSV technology on the OC3D Forums.