Toshiba have announced the availability of their 4TB and 2TB SAS enterprise SSDs, offering read speeds of up to 1,900MB/s on the 2TB version and a 5 year warranty.

The PX04SL SSD family is designed for read-intensive application workloads including web servers, data warehousing, media streaming and VOD and offers large capacities up to 4TB with 12.0 Gbit/s SAS interface. 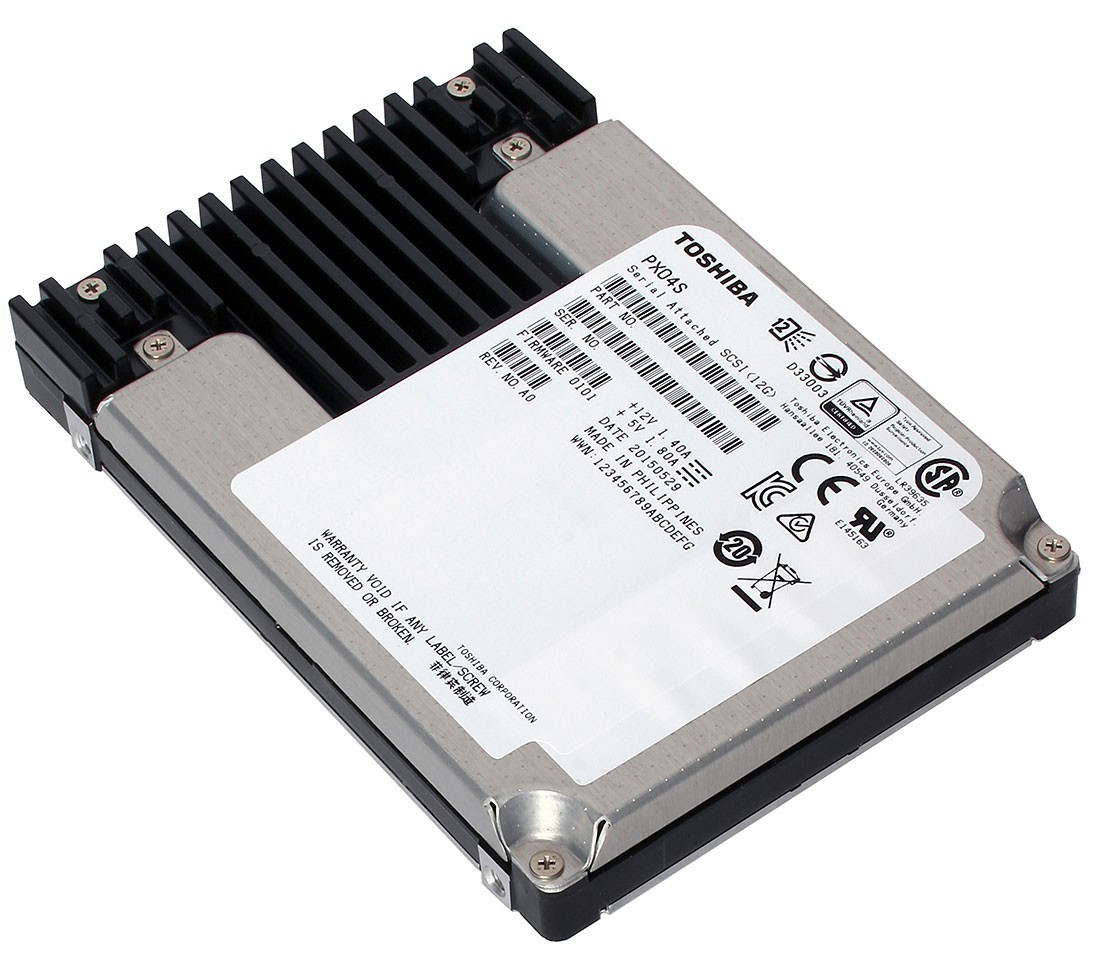 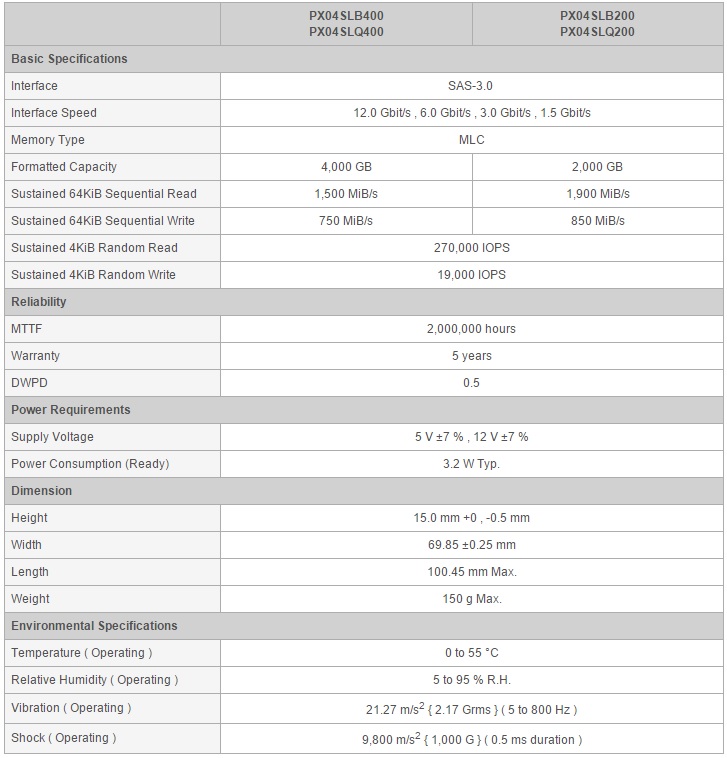 You can join the discussion on the Toshiba 4TB and 2TB SAS Enterpise SSDs on the OC3D Forums.