The Steam Deck has an M.2 slot for potential user upgrades, but Valve doesn't recommend using it

Could 1TB M.2 SSD upgrades be on the cards?

The Steam Deck has an M.2 slot for potential user upgrades, but Valve doesn't recommend using it

Valve's Steam Deck Switch-like portable PC has opened the door to a lot of potential hardware hacking, particularly when it comes to storage. Valve has confirmed that their Steam Deck system contains a 2230-sized M.2 slow for storage, and Steam Deck users are already interested in the system's storage upgrade options.

It has been confirmed by Valve that the "all models" of the Steam Deck users "socketed 2230 m.2 modules" that are "not intended for end-user replacement". While end-users can attempt to upgrade their system's storage, they will have to disassemble their system to do so. This process involves voiding the warranty on your Steam Deck.

The good news for PC gamers is that users should be able to upgrade their Steam Deck system should they have the expertise to disassemble their systems safely. That said, 2230 M.2 SSDs are rare, and their size makes it challenging to find high capacity replacement SSDs. Toshiba released a 1TB BG4 2230 (30mm long) PCIe 3.0 M.2 SSD in 2019, but these SSDs are rare to find outside of pre-built systems and laptops. Full/standard-sized M.2 2280 (80mm long) SSDs won't fit. 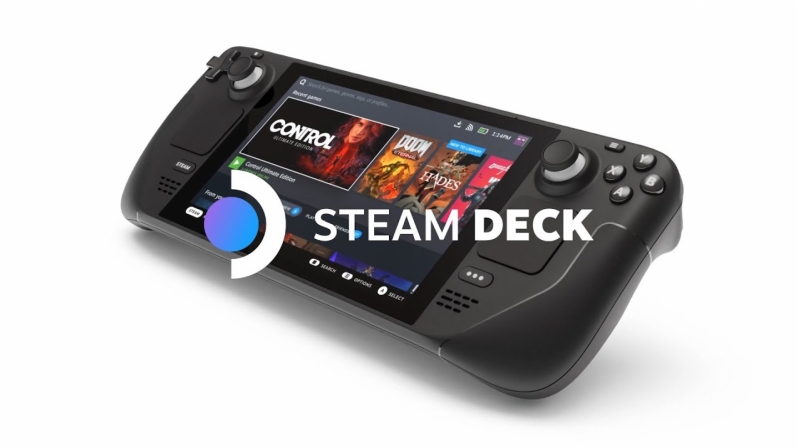 When the Steam Deck is released to the public, we will be able to find out how easy the system is to upgrade. That said, Steam Deck hardware upgrades will be unsupported by Valve, making user upgrades an inherently risky process.

RAM-wise, Valve's Steam Deck appears to use soldered LPDDR5 memory modules, which means that memory upgrades are practically impossible. Then again, with 16GB of total memory onboard, most users will have no reason to need a Steam Deck RAM upgrade.

You can join the discussion on the storage potential of Valve's Steam Deck on the OC3D Forums. 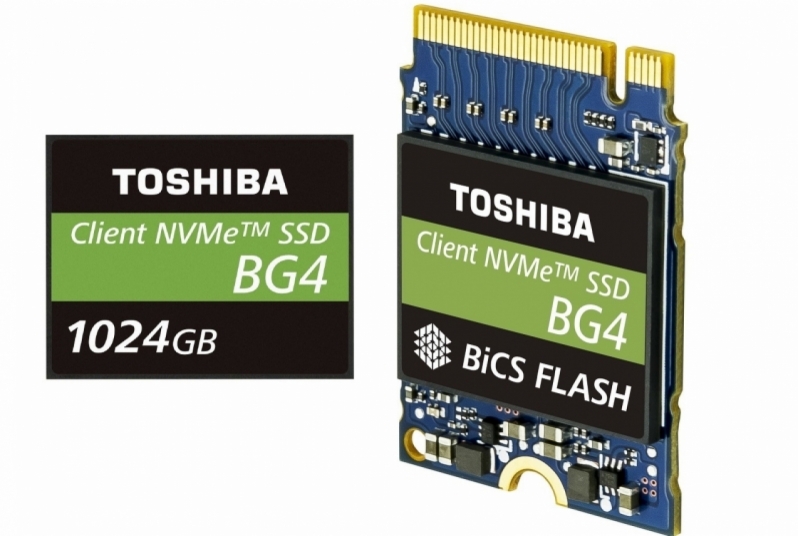 Fomdoo
I thought it wasn't legal to void warranties for user upgrades/repairs.Quote

WillSK
Quote:
If you're referring to "right to repair" it's more to do with allowing the customer to repair and carrying spare parts, than it is allowing customers to do so without voiding their warranty. At least that's how I've understood it.Quote

Warchild
Quote:
There is a lawsuit on this I believe against Apple. Since they do not allow right to repair.Quote
Reply