We all know how popular NAND/flash storage is in today's products, be it on a mobile phone, tablet, laptop and virtually any device that has onboard storage.
In recent months, Q4 2016, the price of MLC NAND flash has increased by 6-10%, with the price of TLC NAND rising by 6-9%. This is due to many factors, be it the highly lucrative mobile phone market, an increase in SSD adoption in PCs and several companies experiencing problems moving to new 3D-NAND technology.
High demand and a limited supply can only mean one thing, price increases, at least until companies can increase their production capacity. Right now, SSDs adoption now expected to overtake hard drives in the notebooks by 2018, owing their success to recent price decreases, reduced power consumption and increased reliability over mechanical storage. 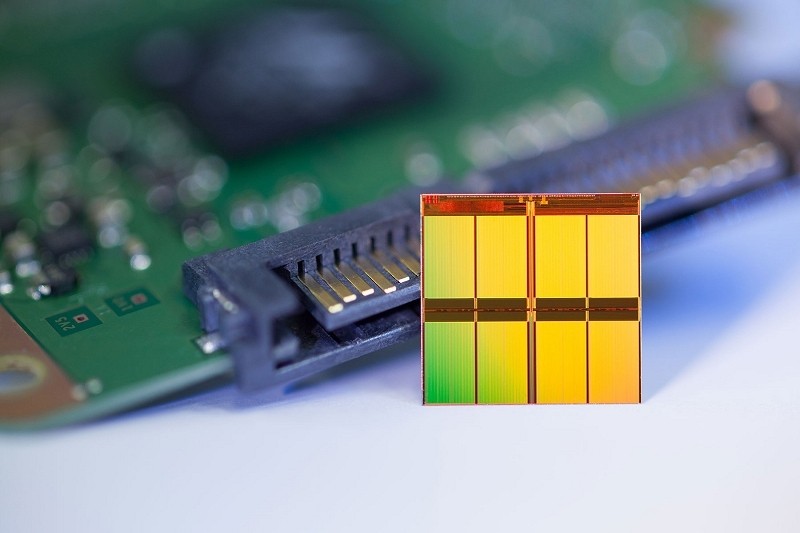 SDD adoption rates for notebooks are expected to hit 44% in 2017 and get as high as 56% in 2018, making SSDs more attractive than HDDS in portable devices. With increased demand SSD prices will increase, though this will be mitigated over time as the adoption of 3D-NAND lowers production costs and NAND makers increase their production capacity.

Aside from offering enhanced speeds and reduced power consumption modern SSD can save system integrators a lot of space, especially if they opt for a modern M.2 SSD or a directly soldered BGA solution.

It is expected that the supply of SSDs will be constrained in the first half of next year due to increased demand from Notebook vendors, which could potentially cause a slight increase in SSD pricing, though prices will decrease over time as manufacturers transition fully to 3D-NAND technologies and ramp up production to meet this additional demand.

Supply and demand are what drives pricing in the modern world, with lower pricing increasing demand and high demand driving prices up, this law is what drives the modern world and there is very little that consumers can do about it. With expected price increases in early 2017, it seems that now is the time to buy a new SSD, at least until the market can stabilise.

You can join the discussion on SSD pricing on the OC3D Forums.

NeverBackDown
Do I take it buy them now before it's too late?!Quote

Dawelio
Quote:
Yes, pretty much. Meanwhile the prices are still down.

Just to clarify, does this also effect M.2 SSDs, such as the Samsung 960 Evo 1TB, as well or just regular SSDs?.Quote

Kilbane
Quote:
All SSD's, In fact anything that uses NAND flash memory!Quote
Reply