Is now the time to purchase an SSD?

Back in February, it was common to purchase a 500GB SSD for around £120 in the UK. Such pricing was typical for the time, with high demand for NAND offsetting the increased productivity offered by modern 3D NAND manufacturing techniques.

For the past few years, SSD pricing has remained stagnant, but this is thankfully starting to change, with 480GB drives now being available for as little as £67, delivering consumers a lot more value for money than was possible this time last year.

Today, we have found that 120GB SSDs are now available for as little as £23, with 240GB models shipping for around £37, while 480GB models ship for £67. While these SSDs are not flagships models within the SATA SSD market, they are more than enough to outperform any mechanical hard drive, acting as a great budget boot drive or as a small secondary games storage solution.

Below we will list three SSD models, as well as their pricing for their 120GB, 240GB and 480GB models, with larger 960GB offering coming with an increase in cost/GB. 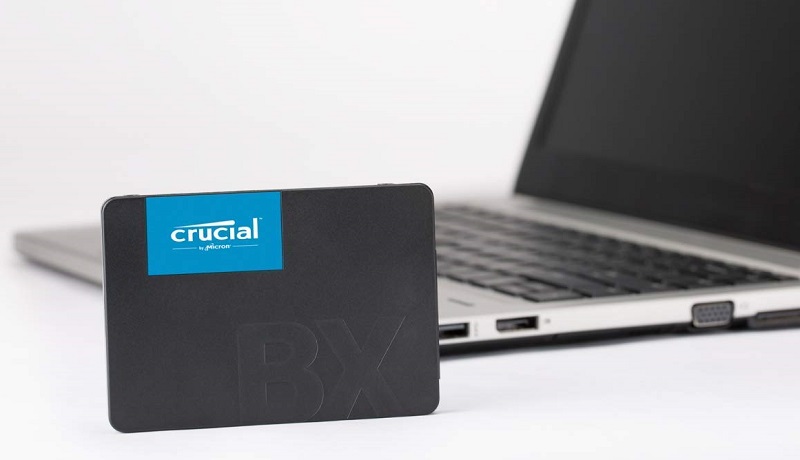 Back in June, a 480GB SSD was considered a good deal when it sold for around £80 or less, with today's sub-£70 pricing marking a price decrease of over 12% over the past few months. When considering the £100+ pricing of similar SSDs in early 2018, today's SSD prices are over 30% lower, showcasing some major changes within the NAND memory market.

In time, we hope that these prices decreased will apply to more SSDs across a broader range of manufacturers, ushering in a new era of affordable SSDs for PC builders. Hopefully, this change will also see the price of higher-end NVMe storage decrease.

You can join the discussion on SSDs getting cheaper on the OC3D Forums.

NeverBackDown
In the US I found a new Samsung 970 Evo 250GB for under $100. Never seen it below that before. It's cheaper than most competitors which makes it a no brainerQuote

g0ggles1994
If prices keep dropping, might pick myself a nice 1TB M.2 and ditch SATA once and for all.Quote
Reply