Some PCIe 5.0 SSDs may be larger than older models, and incompatible with today's motherboards

Larger M.2 SSDs are coming, and the may not fit on today's motherboards

The M.2 SSD form factor's size is both a blessing and a curse. The small size of M.2 SSDs allows them to be neatly placed on your motherboard, but their small size cam limit their cooling capabilities and the amount of NAND that can be easily installed within the compact M.2 form factor. There's a reason why pricing increases drastically if you try to purchase an M.2 SSD with over 2TB of storage.

Thankfully, the introduction of M.2 25110 SSDs should not be an issue for most consumers, as most enthusiasts will not be pairing a large PCIe 5.0 M.2 SSD with an older motherboard that lacks PCIe 5.0 support. 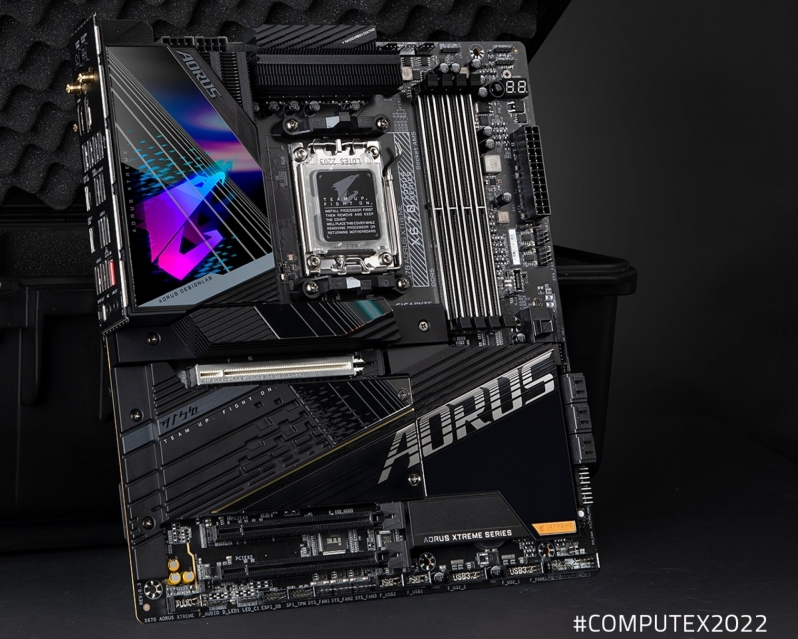 Why larger M.2 SSDs are a good thing for consumers

While an extra 3mm in width does not sound like much, that extra space allows SSD manufacturers to place more components on their PCBs and allows both SSD makers and motherboard manufacturers to create larger M.2 SSD heatsinks for their products. These changes will allow SSD manufacturers to more easily fit more NAND onto their larger capacity SSDs and adds some much-needed flexibility to the M.2 SSD standard.

For many use cases, SSD manufacturers will choose to stick with the standard 2280 M.2 SSD form factor, as its more spatially constrained design is well suited to laptops and many existing devices (like Sony's PlayStation 5) are designed to only support 22mm wide M.2 SSDs. While 25mm wide M.2 SSDs will be useful to many manufacturers and customers, the standard 22mm wide interface is by no means dead or dying.

In time, the introduction of wider M.2 SSDs could help to make high capacity M.2 SSDs more common, or enable the creation of even higher capacity M.2 SSDs in the future. Larger SSDs can fit more components on them, and that includes larger NAND chips, additional NAND chips, or other passive components. Having more space gives SSD manufacturers more options, and that is a good thing for consumers, even if that makes some newer SSDs incompatible with older hardware.

You can join the discussion on the introduction of wider M.2 25110 SSDs on the OC3D Forums.