Seagate plans to launch a wide range of new 20TB HDDs this year, confirming that they will be releasing 20TB drives with PMR, SMR and HAMR technologies during their latest earnings call. Each of these drive types will be qualified and optimised for specific markets, allowing Seagate to get the right technologies into the hands of the right customers.

"We expect to begin shipping 20TB PMR drives in the second half of this calendar year," stated Dave Mosley, CEO of Seagate, during the company's latest earnings call (via Seeking Alpha). Seagate is creating 20TB HDDs without utilising their HAMR technology, pushing the limits of traditional HDD manufacturing techniques.

Seagate plans to utilise its HAMR (Heat Assisted Magnetic Recording) technology to reach higher HDD capacities in the future. Still, it looks like a lot of this year's 20TB consumer drives will be driven by more traditional technologies.

Currently, Seagate's SMR and PMR 20TB drives are more cost-effective than their HAMR-based counterparts, mostly thanks to the fact that the drive heads and media for these older technologies have been in mass production for years. HAMR HDDs are new to the market, and it will take time for the economies of scale to make HAMR HDDs more cost-effective. Beyond that, HAMR will come into its own when it is eventually used to create higher drive capacities that PMR-based HDDs cannot reach. 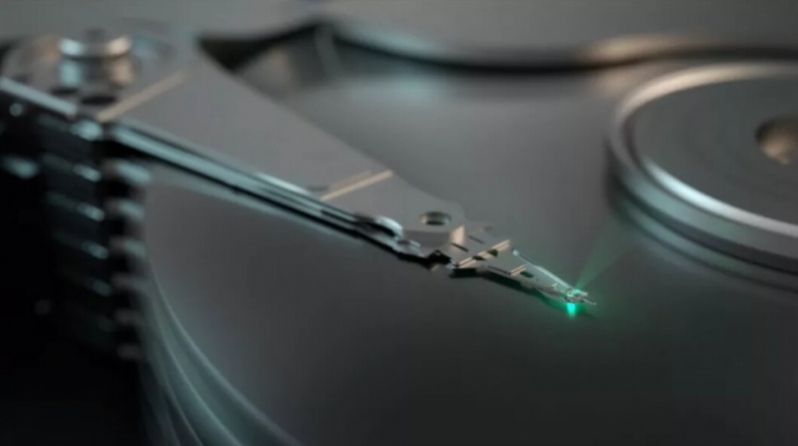 You can join the discussion on Seagate's plans to launch multiple 20TB HDD models this year on the OC3D Forums.

Greenback
They should call it the Steam Library driveQuote
Reply