Seagate has just release 8TB Hard Drives for NAS Applications, bringing ever larger storage density to the masses and allowing businesses to have larger storage servers with less drives.

These new drives will be available in 1, 2, 3, 4, 6 and 8TB capacities and are suitable for 1-8 bay NAS enclosures and include a 3 year warranty with a 180TB/year workload limit.

"Our customers are finding themselves under more pressure than ever as the volume of data they need to deal with continues to increase dramatically," said David Chiang, general manager of business division, QNAP Systems, Inc. "QNAP is focused on delivering scalable and reliable NAS solutions to address these needs, giving users the confidence that their information is secure and available. The new Seagate NAS HDD 8TB will offer professionals a huge capacity with which to easily manage this growing amount of data." 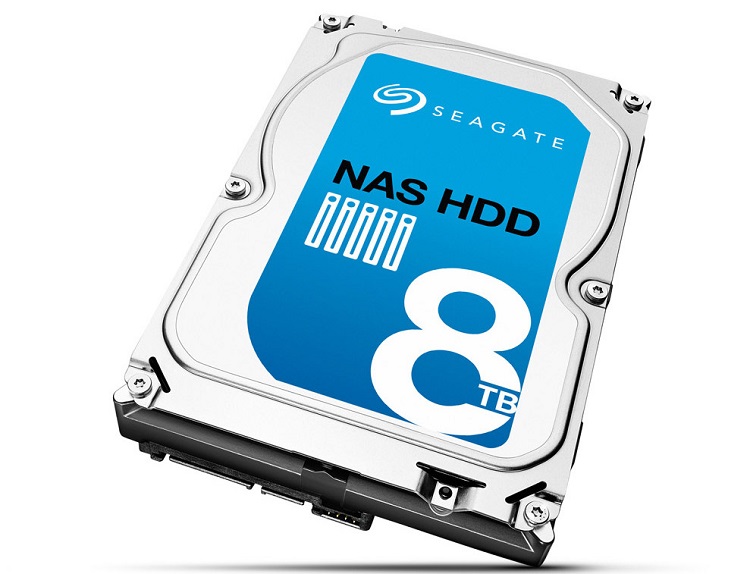 These new drives are currently available to business users and are expected to become available to the consumer market at the end of Q1 2016. Pricing is yet to be announced by Seagate.

You can join the discussion on Seagate releasing an 8TB version of their NAS hard drives on the OC3D Forums.