Seagate has announced that they will be closing their Suzhou disk manufacturing plant in China, laying off over 2,000 employees.
The 1.1 million square foot plant was formerly owned by Maxtor, who Seagate acquired back in 2006 for $1.9 billion. This closure will shed a total of 2217 jobs, with the plant closure lowering Seagate's cost base moving forward as disk drive sales continue to decline.
It is expected that this closure will save Seagate at leat $20 million per quarter due to their decreased headcount alone, nevermind the costs of maintaining the factory's operations. 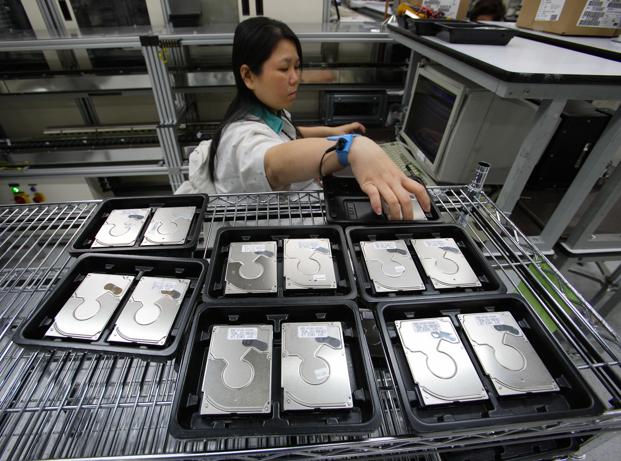 Hard drive sales have declined in recent years, though mostly in the consumer market where storage requirements are low and the benefits of SSDs are highest. It is expected that within the next two years SSDs will be inside most consumer laptops and desktops, especially if 3D NAND technology is adopted quickly by SSD manufacturers.

You can join the discussion on Seagate's layoffs on the OC3D Forums. Find all of the latest PC hardware and gaming news on the OC3D Homepage.

tinytomlogan
They have done it to loads of people in the UK too.

Someone I know has lost their job sadly :/Quote
Reply