The Nytro XM1440 is designed to accelerate data access for the demanding enterprise marketplace with firmware that is optimised for read-intensive and  mixed workloads.

This SSD will operate with a power consumption of 7W under load and can reach performance levels as high as 30,000 IOPS per Watt, though Seagate did not provide us with full read/write speed specifications. 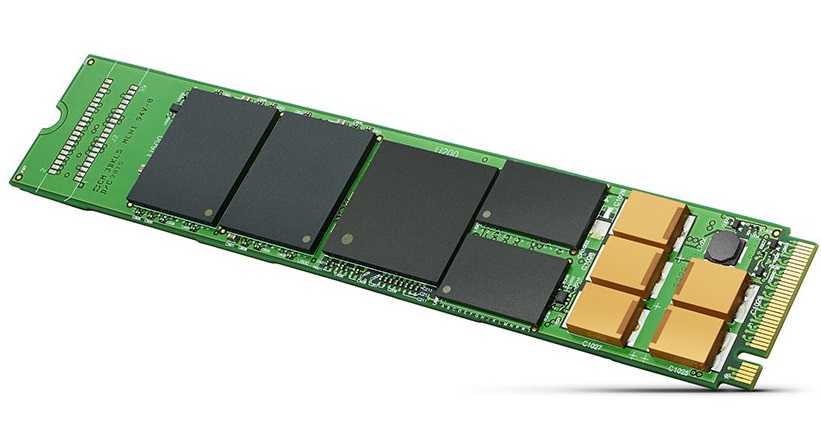 Like most enterprise-oriented drives Seagate's Nytro XM1440 offers end-to-end data protection as well as low-density parity-check error correction, and power loss data protection, protecting the data of this drives users in the event of data corruption or power loss.

The 2TB Nytro XM1440 drive from Seagate will hit the market in November 2016.

You can join the discussion on Seagate's 2TB M.2 NVMe Nytra XM1440 SSD on the OC3D Forums.