Samsung to increase NAND production in 2019 with an extra $2.6 billion investment

Samsung to increase NAND production in 2019 with an extra $2.6 billion investment increase

The demand for NAND is rising, with more enterprise customers and consumers desiring faster, less power-hungry storage in ever larger capacities. A large proportion of laptops use SSD-based storage, and every mobile phone uses flash memory, making NAND a key product for today's technological innovations.

Earlier this week, Western Digital confirmed that they planned to close a hard drive factory in Malaysia, showcasing how much the demand for hard drives has declined in recent years, especially as the notebook market moves towards low power SSDs to deliver faster boot times.

A report from Korea Daily (via ExPreview) has claimed that Samsung plans to up their capital investment in NAND from $6.4 billion to $9 billion, offering an increase of $2.6 billion to help expand 3D NAND production in their Korean Pyeongtaek and Chinese Xi'an plants.

Samsung has also recently revealed their 5th generation 3D V-NAND, which offers 90+ layers of stacked NAND flash to offer up to a 40% performance boost and an increase in manufacturing productivity of up to 30%. Some of this investment will help the company to transition to5th generation NAND production, as well as the company's low-cost QLC NAND technology. 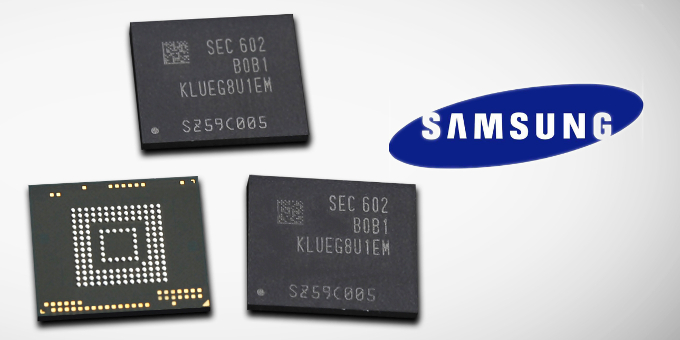 Assuming that Samsung's production increases are not offset by an equally substantial increase in product demand, this investment should see NAND pricing decrease in 2019. Today, we already have seen decreases in NAND pricing, with most SSDs shipping at significantly lower prices then they did at the start of the year.

You can join the discussion on Samsung's increased investment in NAND production on the OC3D Forums.