Samsung has announced that it has started to produce new 250GB SSDs with its 6th Generation V-NAND, offering a new speed-optimized design that also delivers lower levels of power consumption.

While a 250GB SATA SSD isn't that impressive by today's standards, Samsung's 6th Generation V-NAND opens the door to faster Samsung SSDs moving forward, promising writes with latencies of less than 450 microseconds and reads at less than 45 microseconds. This represents a 10% decrease in latency, resulting in increased responsiveness and performance. Additionally, power consumption is reduced by 15 percent.

When comparing 256Gb chips, Samsung's new NAND requires much fewer channel holes than before, decreasing from 930 million to 670 million, reducing die size and manufacturing complexity. Samsung claims that this enables a 20% increase in manufacturing productivity. This boosted productivity per die will allow Samsung to lower its production costs, which is great news for the company given NAND's declining pricing. 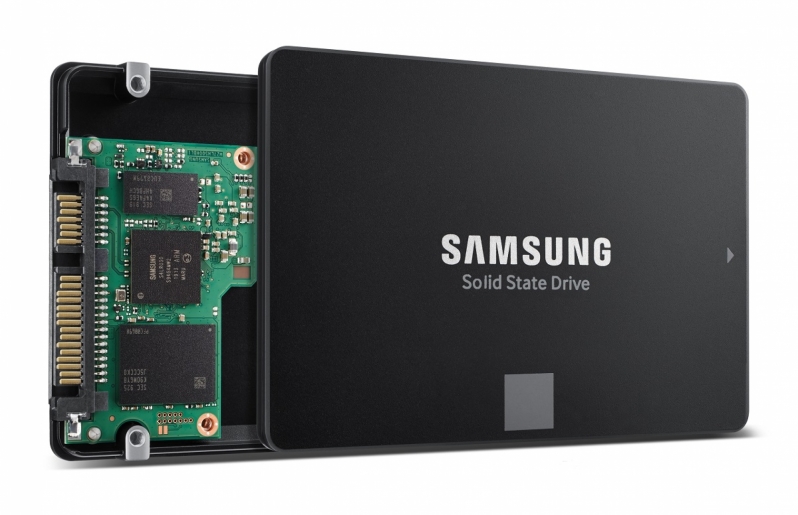 You can join the discussion on Samsung's 6th Generation V-NAND on the OC3D Forums.

I'll believe it when I see it with there recent dodgy history.Quote

Dawelio
Quote:
What's this exactly? Have I missed something?

tgrech
I think Mark means the pricing pressure from the industry wide drop in price/GB generally. Bought a 250GB SSD yday for £25, cost me £90 a little over 2 years ago. Samsung get their premium on the higher end parts but they still seem to keep in check generally.Quote