In recent years, NAND flash production has been one of the fastest growing industries in the PC marketplace, thanks to the growing popularity of SSDs in both custom and pre-built PC systems and the increased use in other mobile devices.
Samsung has announced that they have begun volume production of their new 4th generation 64-layer, 256Gb V-NAND, which will be used to create future server, PC and mobile storage applications.

The company currently plans on their new 4th generation V-NAND to cover more than 50% of their monthly NAND flash production by the end of the year. 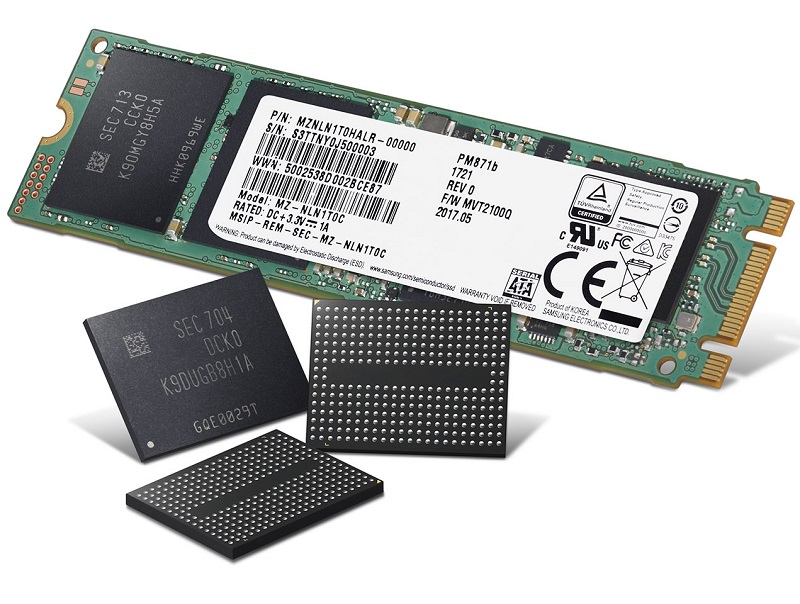 Samsung plans on creating even more advanced V-NAND in the future, stating that they have secured the fundamental technology that is required to produce V-NAND chips with capacities of 1Tb (250GB), which will require over 90 layers of cell arrays.

You can join the discussion on Samsung's new 64-layer V-NAND on the OC3D Forums.