Over the past few years, demand for NAND storage has drastically increased due to the ever-growing popularity of smartphones, and SSD storage in both consumer and enterprise markets.
This has prompted every major NAND maker to invest in increasing the availability of NAND by both increasing the productivity of existing facilities and creating new manufacturing plants. Sadly these improvements in productivity have not been enough to stem high demand, creating a NAND shortage, with most new facilities being set to open in late 2017 or early 2018.

The company also plans on continuing investment into this facility with plans to invest 30 Trillion South Korean Won by 2021, which is expected to allow two additional production lines to be built. 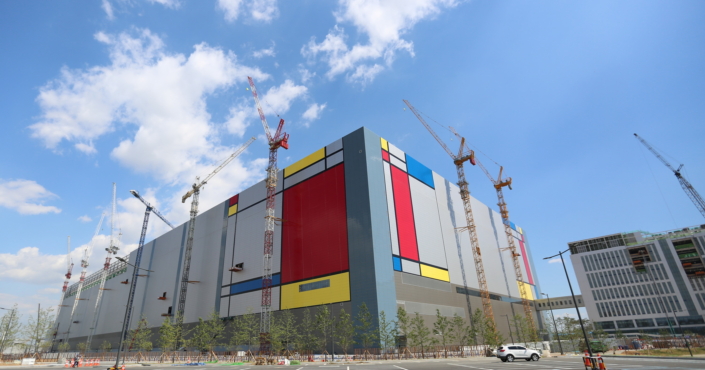 This new facility will help the NAND supply meet growing demands and hopefully help NAND prices to stabilise or lower in the future, though this will be thanks to increases in production from the Industry as a whole and not just Samsung.

You can join the discussion on Samsung's new NAND production plant on the OC3D Forums.