Nintendo Switch Cartridges are starting to see their limitations

Nintendo has revealed that some future games for their Switch console will soon require external microSD storage, with NBA 2K18 being the first game to require additional storage, even for cartridge-based physical copies.
Applicable games will be required to have a label on the box which states that an "Internet download and microSD card [is] required" to play the full game, with only certain pieces of content being playable before the remainder of the game is downloaded online.
This means that MicroSD cards for Nintendo's latest consoles will soon be a basic requirement for players, especially for larger 3rd party titles. Many of Nintendo's exclusive titles have small storage requirements, with the downloadable versions of Legend of Zelda: Breath of the Wild and Mario Kart 8 Deluxe edition having 13.4GB and 7GB storage requirements respectfully.

A microSD card will be needed for certain Nintendo Switch games that contain an especially large amount of content and require additional storage for players to enjoy the full experience, 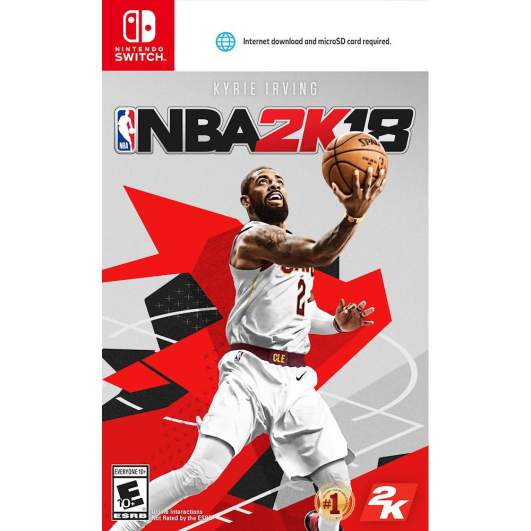 This all means that some future Switch games will not be "pick up and play" when purchased in its cartridge form, which will be a huge disappointment for some gamers. This will also push more people to use MicroSD cards on Nintendo's console, especially if they play a lot of 3rd party games.

You can join the discussion on Nintendo's Switch storage limitations on the OC3D Forums.