Weak growth in demand will cause pricing to decrease

Demand for NAND memory is expected to see lower than expected growth in the second half of 2018, allowing capacity expansions for DRAM production and improved yields for 3D NAND flash to lower pricing as the laws of supply and demand do their work.

A report from DRAM Exchange has claimed that NAND Flash pricing will continue to lower in the second half of this year, though manufacturers are expected to postpone their capacity expansion plans to prevent memory pricing from dropping too quickly.

We reported yesterday that SSD pricing is starting to decreases significantly in the UK, with continued NAND price decreases paving the way for even more affordable SSD pricing. If NAND pricing decreases, we should expect to see both SATA and NVMe SSDs receive lower price tags, especially when QLC SSDs start to hit the market. 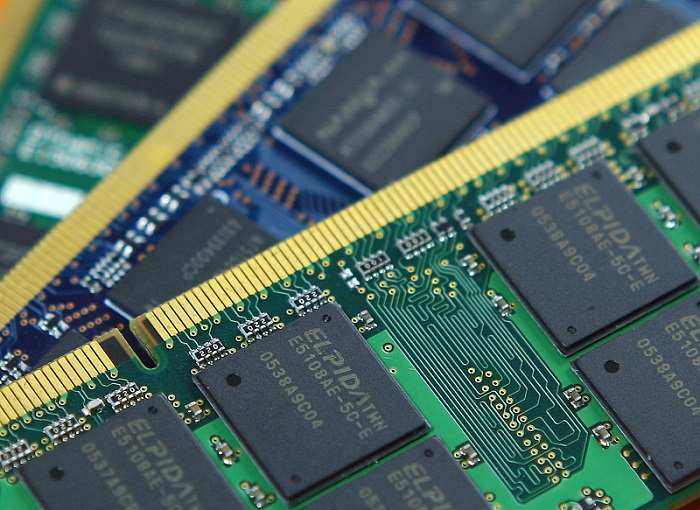 High demand for both DRAM and NAND from the enterprise and smartphone markets have caused a major slowdown within the PC market, increasing the cost of new PCs and smartphones significantly as DRAM requirement increase. Hopefully, DRAM pricing will start to follow the same trend as NAND in the coming months, as DRAM has quickly become a deterrent that is preventing PC enthusiasts from building/upgrading their systems.

You can join the discussion on NAND pricing's expected decline in the second half of 2018 on the OC3D Forums.