1TB SSDs are becoming much more common these days, with almost every manufacturer shipping one and the prices becoming reasonably affordable. Now the SSD makers are looking at ever larger capacities, with today's controllers supporting 2TB or more of SSD storage and the use of new 3D-NAND technologies. 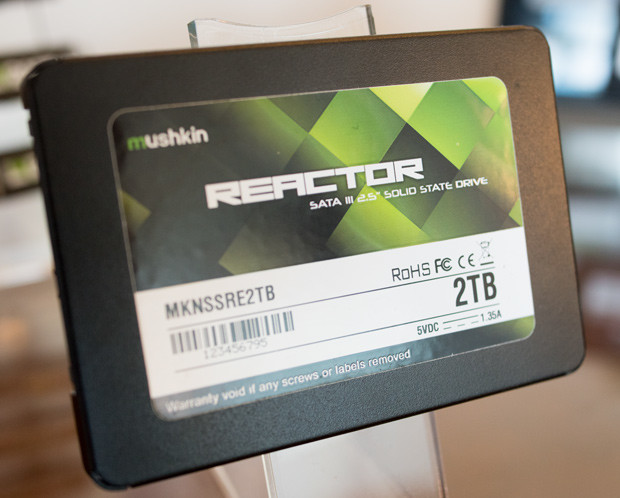 Mushkin have been showcasing some of their new Reactor drives at CES, which now use an updates Silicon Motion SM2246EN controller, which allows them to expand their Reactor series of SSDs up to 2TB.

This drive will be using 3D MLC NAND flash, offering a great mix of performance, capacity and affordability. Mushkin say that this drive will release in Q2 of this year. 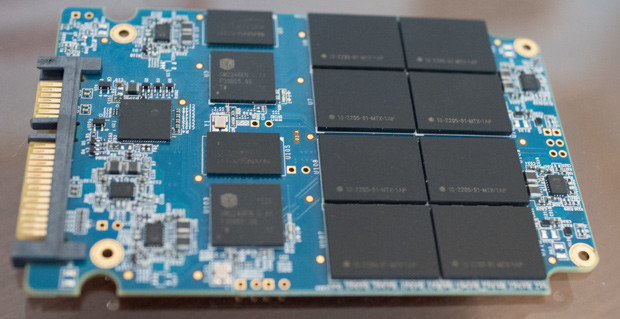 Better still is that despite their SSD controller's limitation of 2TB, Mushkin have been able to constrict a 4TB drive, which is basic terms places two of their Reactor series drives on the same PCB. These drives are then linked to gether using a separate controller and are able to act as a single volume. 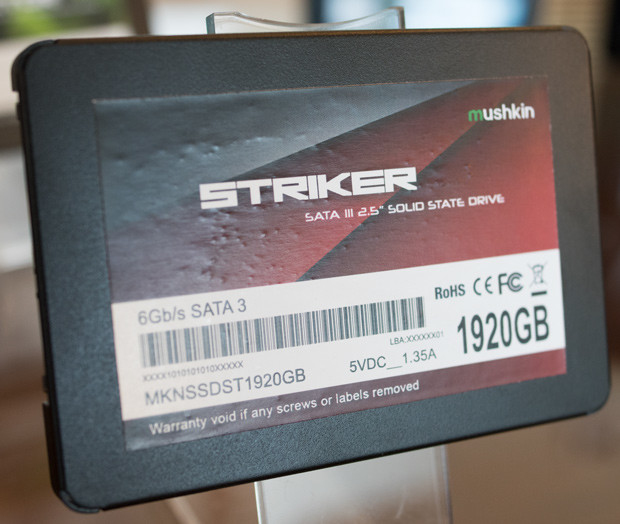 In addition to their 2TB and 4TB Reactor drives Muskin will also be bringing out a higher end Phison based 1.92TB Striker drive, which is expected to have higher performance than Mushkin's Reactor series, though it will be using the same SATA interface.

You can join the discussion on Mushkin's 4TB Reactor SSD for $500 on the OC3D Forums.

Mushkin to release 2TB and 4TB SSDs this year, with the 4TB model coming in at $500. https://t.co/XpusOUt2DO pic.twitter.com/3FnodY6oCs

Tripp
so much want 0_0Quote

Breit
So now an affordable SSD RAID comes to mind...

Daft Behemoth
So many errors in this post....Quote

Dicehunter
That price is immense

Now I just need to wait for Corsair to catch on