Read for an SSD with sequential read speeds of up to 6.5GB/s and capacities up to 16TB.

SSD controller manufacturers are finally starting to adopt PCIe 4.0 in force, which means that PC builders should expect an influx of new PCIe 4.0 devices as 2020 progresses.

Starting on the high-end, we have the EON Pro, an SSD which promises capacities which range from 500GB to 16TB, read speeds of up to 6.5GB/s and sequential write speeds of up to 3.9GB/s. In terms of random read/write performance, this drive will be capable of 700K read and write IOPS, which is great news for end-users. 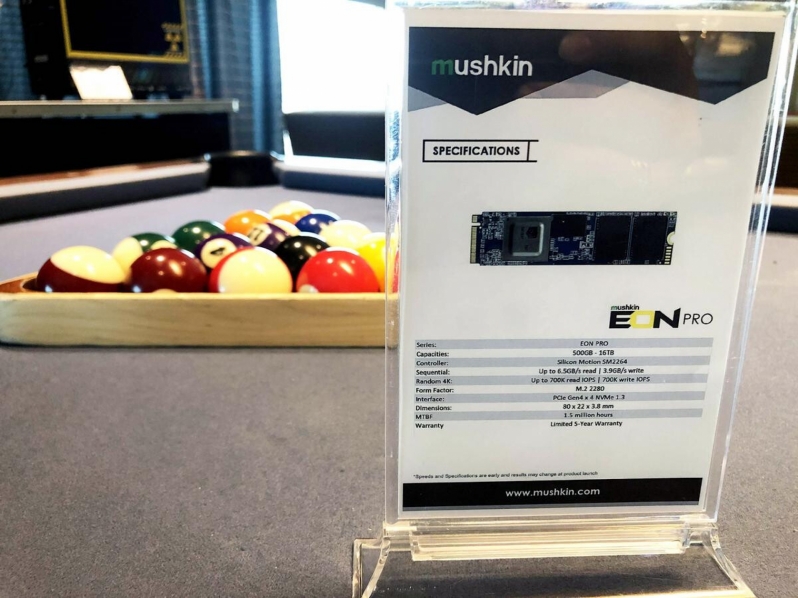 If you can an SSD at a lower price, Mushkin has its standard EON series drive, which offers users sequential read speeds of up to 4GB/s and sequential write speeds of 3GB/s, pushing past the limits of PCIe 3.0 NVMe storage devices. The drive also offers 400K read/write IOPS and capacities of between 500GB and 4TB. 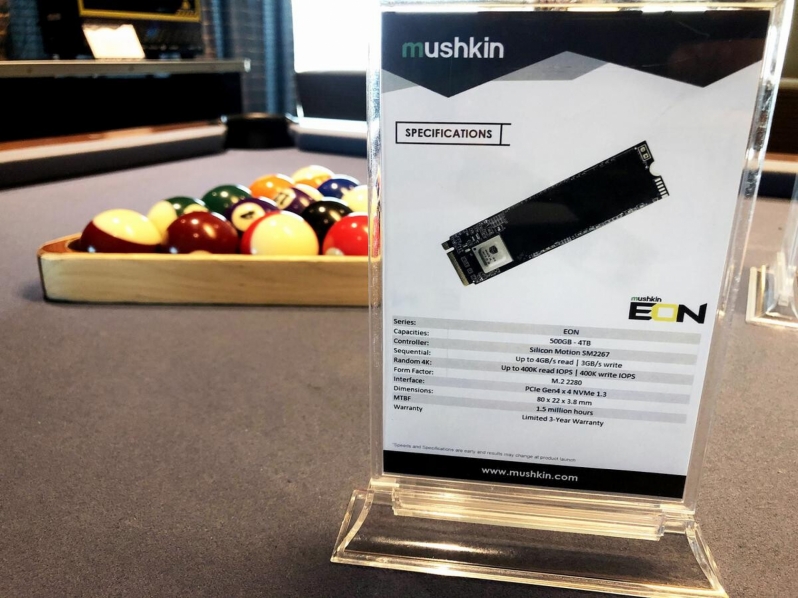 You can join the discussion on Mushkin's EON and EON Pro series PCIe 4.0 NVMe SSD on the OC3D Forums.

NeverBackDown
4Tb and 16TB drives????!!! Holy smokes. Those will last forever! The TBW rating for the 16TB has got to be longer than the average human's lifespan