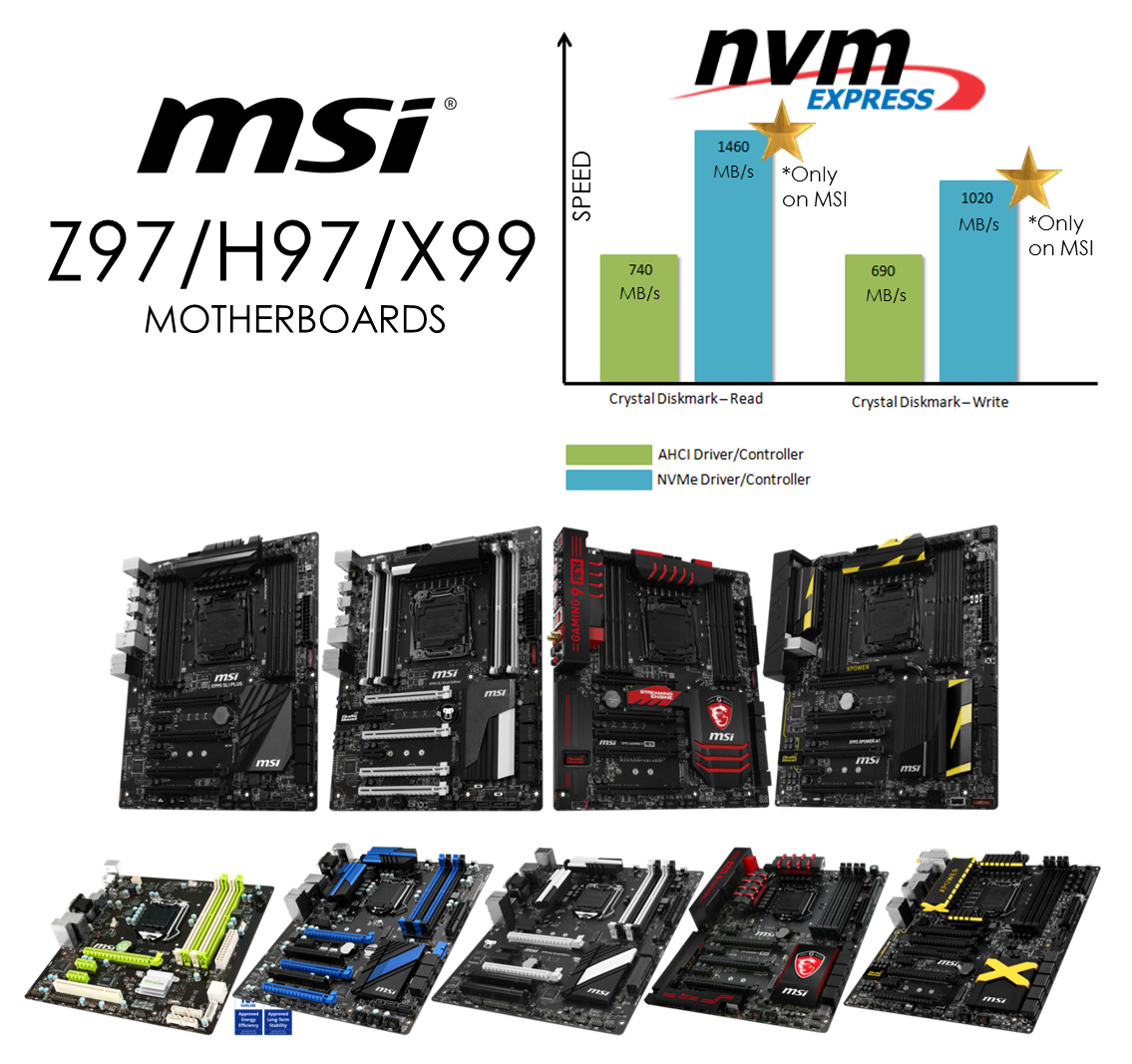 MSI's R&D fine-tuned the BIOS to fully unleash all the power NVMe has to offer while supporting the majority of devices available on the market without any hassle. With the latest BIOS, MSI X99/Z97/H97 motherboards can support NVMe devices as primary storage under Windows 7 64-bit and Windows 8.1 64-bit and fully support NVMe booting. The BIOS updates can now be downloaded from the company website. The table below describes all supported models and BIOS version. 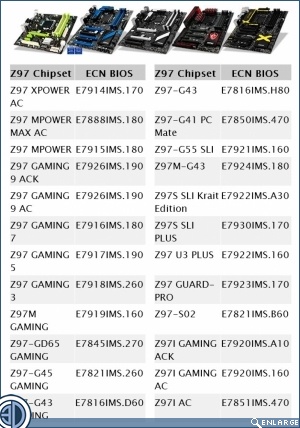 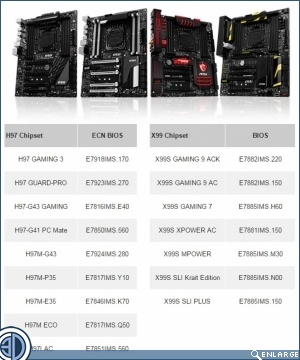 NVM Express, NVMe stands for Non-Volitile Memory Host Controller Interface Spacification (NVMHCI), it is a specification used for SSDs which operate through PCI Express. MSI by adding official support for NVMe to all their current Intel Motherboard line-up has shows a dedication to the evolving marketplace of SSDs. As the SATA interface becomes saturated by modern SSDs and many look to PCI-e as the future of SSDs.

As I said above NVMe SSDs will operate on the PCI Express bus, which means that they will come to the market in the form of PCIe SSDs or using the M.2 Specification. Devices with NVMe controllers will offer exceptional performance in comparison to our traditional SATA SSDs, we look forward to seeing SSDs with these kind of speeds come to market.

We looks forward to seeing Ultra fast PCIe SSDs coming to the market in the near future, and it is fantastic to see MSI take the lead in offering support for these parts in their current lineup of motherboards. Let's hope other manufacturers will follow suit.

You can join the discussion on MSI supporting NVMe SSDs on thier current lineup of Motherboards on the OC3D Forums.