In  Zhongshan China, Lexar invited members of the international press to take a look at their upcoming storage innovations, with The SSD Review taking an interest in the company's PCIe 4.0 SSDs.

When compared to Phison PS5016-E16 based SSDs, these speeds represent a major step forward for the consumer SSD market. Today's PCIe 4.0 SSDs typically max out at around 5GBps, and Lexar's prototype has been shown delivering 6224 MB/s read speeds. In 2020, consumer PCIe 4.0 SSDs are gonna get a lot faster.

Lexar didn't reveal who manufactured the controller of its PCIe 4.0 SSD, though it did reveal that they expect their PCIe 4.0 SSD to release in Q2 2020 with 7GB/s read speeds. 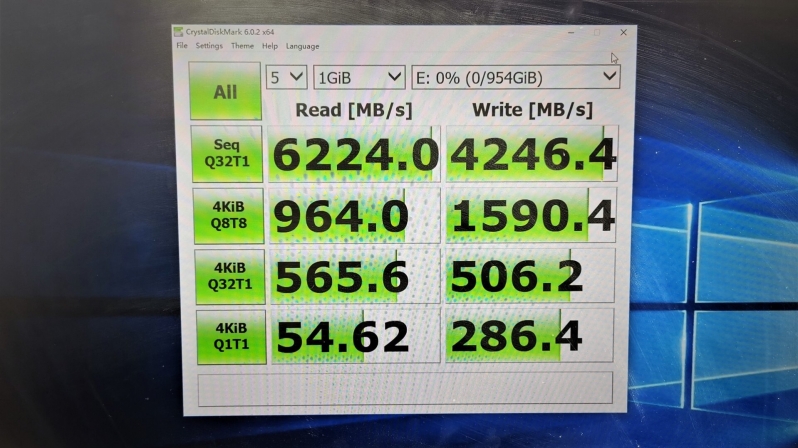 In the IOmeter screenshot below, speeds of over 7GB/s are shown, bringing sequential read performance far beyond the limits of PCIe 3.0. The sequential performance offered by this drive is often 2x faster than many high-end PCIe 3.0 SSDs, which is great news for anyone who desires faster SSD storage. 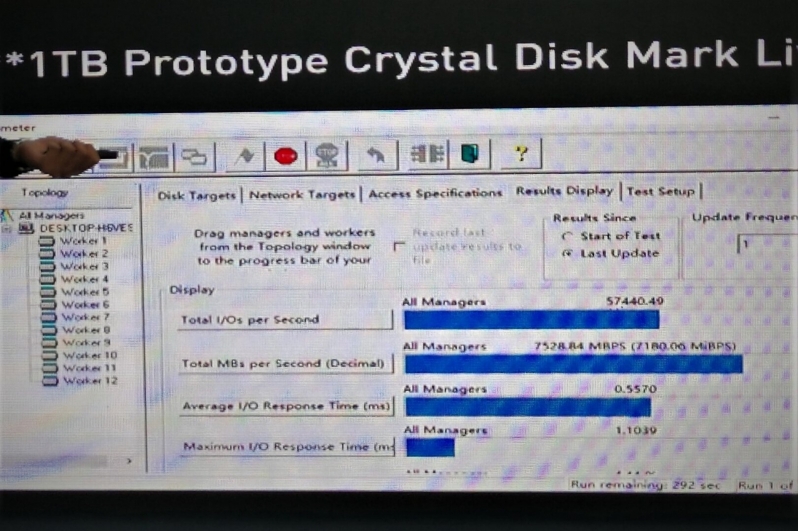 In 2020, new PCIe 4.0 SSD controllers are expected from the likes of Phison, Silicon Motion and other controller manufacturers, igniting competition within the SSD market once again. Perhaps Samsung will even create a PCIe 4.0 based 980 series of SSDs, succeeding its popular 970 series PCIe 3.0 SSDs.

You can join the discussion on Lexar's 7GB/s PCIe 4.0 SSD teaser on the OC3D Forums.