Both the M.2 and U.2 drives will come with a 5-year warranty and is rated at 1 DWPD (Data Write Per Day) (random) and up to 3 DWPD (mostly sequential). This drive also contains imminent data loss protection which uses a capacitor to deliver enough power to finish an outstanding write in the event of a power loss. 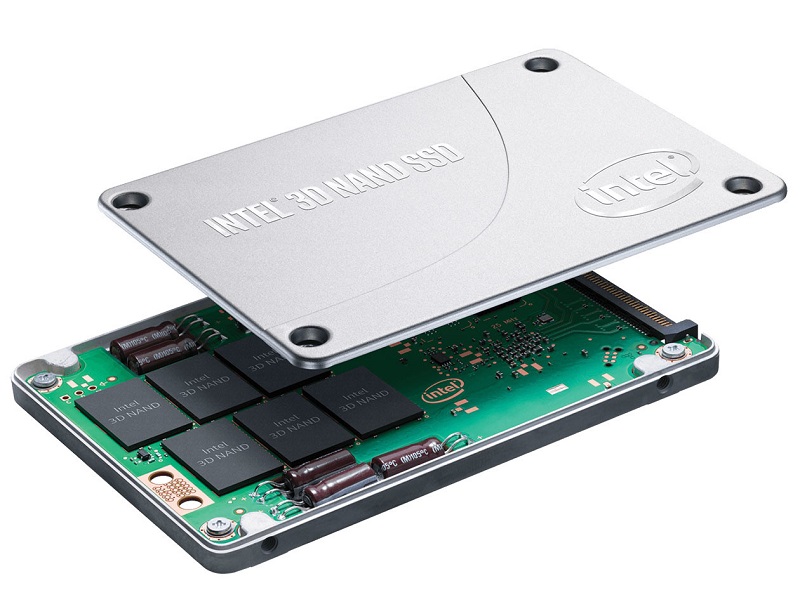 Intel has not released the pricing or availability information on this drive, or when consumers can expect a consumer-oriented version, which will likely lack certain datacenter oriented features.