A report from Digitimes has stated that Intel has started mass producing new QLC (quad-level-cell) Solid State Drives which are set to release later this quarter, lining up with leaks from earlier this year surrounding an upcoming 660p series QLC M.2 SSD.

QLC memory promises to offer increased price/GB ratios within the SSD market, hopefully driving down prices for mid-range drives. All major NAND manufacturers are currently working on QLC NAND, with SSD controller makers working to support the standard in both consumer and enterprise-grade storage solutions.

The major downside of QLC is that like TLC; it offers decreased levels of endurance and performance when compared to lower level cell memory, though thankfully early reports have suggested that QLC memory has a smaller performance downgrade than the move from MLC to TLC. 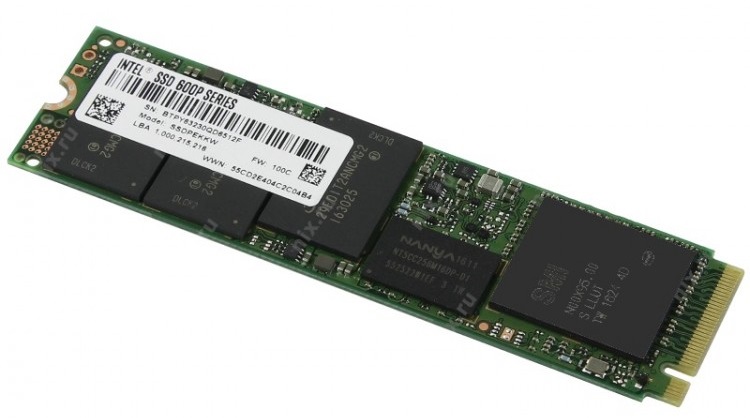 The introduction of QLC memory into the SSD market will make entry-level SSDs cheaper to produce, making now an exciting time for the SSD market. Let's hope that QLC can perform as well as expected, ushering in increased SSD capacities at lower prices.

You can join the discussion on Intel's rumoured mass production of QLC SSDs on the OC3D Forums.