Intel and Micron are set to increase XPoint/Optane memory production

Intel and Micron are set to increase XPoint/Optane memory production

Intel and Micron have officially announced the completion of a new expansion of their B60 flash facility in Lehi, Utah in the United States. This fab expansion will create more of Intel/Micron's Optane/XPoint memory, a new 3D memory type that offers performance levels that sit somewhere between NAND and DRAM, while still being non-volatile.

When compared to traditional NAND, XPoint offers faster speeds at lower queue depths and runs with extremely low latencies, offering a performance improvement over NAND Flash in almost every tangible way, allowing users to access their data faster and offer performance that is more like a RAMDISK than a traditional SSD.

This new facility will help Intel/Micron to keep up with the high demand for their new XPoint memory type, which will allow them to deliver XPoint to more users. Intel recently released their new Optane 900P XPoint SSD, the company's first Optane powered consumer SSD. 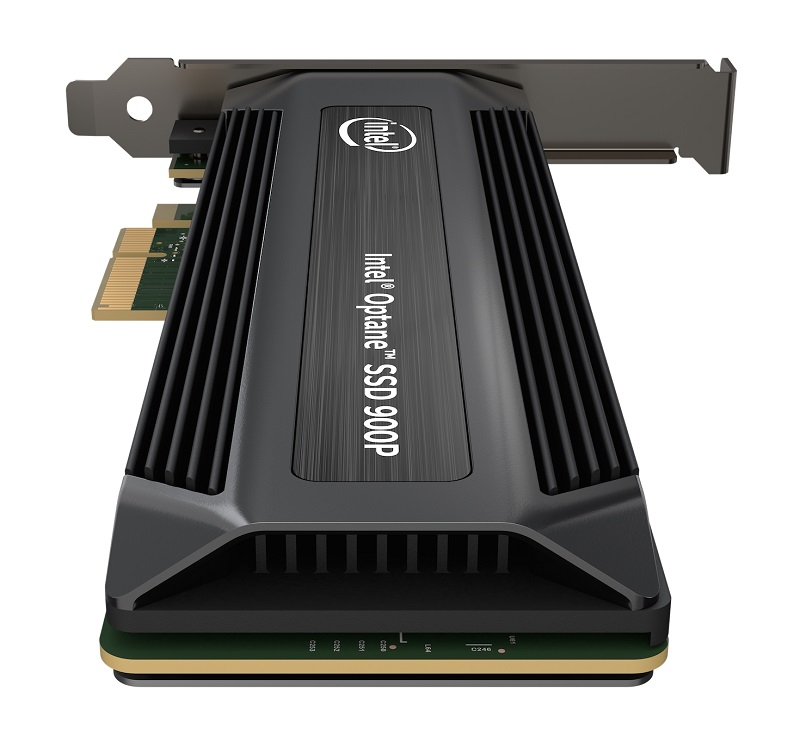 Intel and Micron have been working together in the memory space since 2006, when both companies started their IM Flash joint venture. Optane offers both companies an opportunity to utilise Non-volatile memory in ways that were never previously considered, with XPoint's sheer speeds offering the opportunity to replace DRAM in some use cases.

You can join the discussion on Intel/Micron's increased XPoint memory production on the OC3D Forums.

NeverBackDown
If they can continue to improve yes it can be. It will at the very least replace NANDQuote
Reply