It looks like we won't have to wait for long before we see PCIe 4.0 SSDs

With AMD's Ryzen 3rd Generation CPU platform boasting support for PCIe 4.0, the question on everybody's lips is whether or not PCIe 4.0 devices will be ready in time for the launch of AMD's next-generation platform. Yes, AMD will be first to market with PCIe 4.0 in the consumer PC space, but that advantage is useless unless the market provides AMD buyers with PCIe 4.0 devices.

While some workloads benefit from faster processors, others benefit from increased bandwidth, be it from storage, memory or your processor's internal cache. Sheer number crunching grunt is good, but you can only crunch through data at the rate it is supplied, creating the case for faster storage mediums.

Gigabyte uses video editing as a use case for their PCIe 4.0 M.2 NVMe SSD, which makes sense for those who edit large, raw file formats. You may have an insanely fast setup, but if your system is limited by your SSD's performance, PCIe 4.0 may provide you with some much-needed workflow acceleration. There are undoubtedly PC users who require something that's faster than the average M.2 SSD. 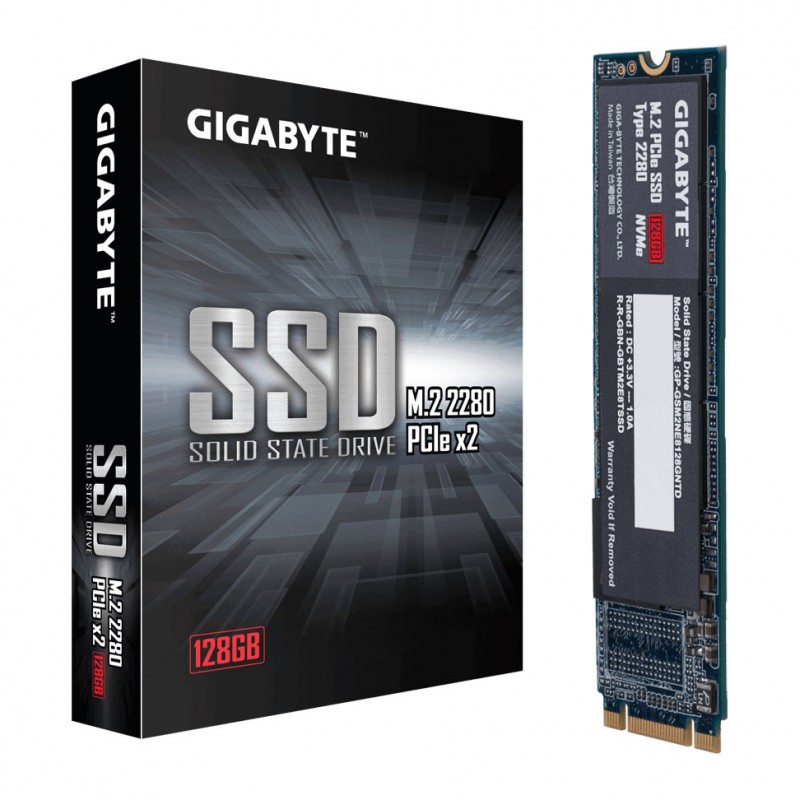 Gigabyte's announcement assures us that PCIe 4.0 SSDs are coming, which is great news for AMD, as this means that PCIe 4.0 SSDs will come sooner rather than later, which will enable them to take advantage of PCIe 4.0's performance advantages before Intel even has the opportunity to release a PCIe 4.0-ready consumer platform.

You can join the discussion on Gigabyte's PCIe 4.0 M.2 SSD plans on the OC3D Forums.

Dawelio
Question is though; what storage sizes will these come in?Quote

WYP
Quote:
It's a teaser. We don't know yet. Probably similar sizes to existing drives. 250GB and up.

That said, maybe 512GB and up, as some extra NAND parallelism may be needed to reach these high speeds. Smaller SSDs tend to offer less performance than larger versions.Quote
Reply