In reaction to this hack, Dropbox did implement two-factor authentication to their service, but they nonetheless failed to protect their users by forcing a password change. This has left millions of Dropbox users with potentially insecure accounts for around four years.

Our security teams are always watching out for new threats to our users. As part of these ongoing efforts, we learned about an old set of Dropbox user credentials (email addresses plus hashed and salted passwords) that we believe were obtained in 2012. Our analysis suggests that the credentials relate to an incident we disclosed around that time.

Based on our threat monitoring and the way we secure passwords, we don't believe that any accounts have been improperly accessed. Still, as one of many precautions, we’re requiring anyone who hasn’t changed their password since mid-2012 to update it the next time they sign in. 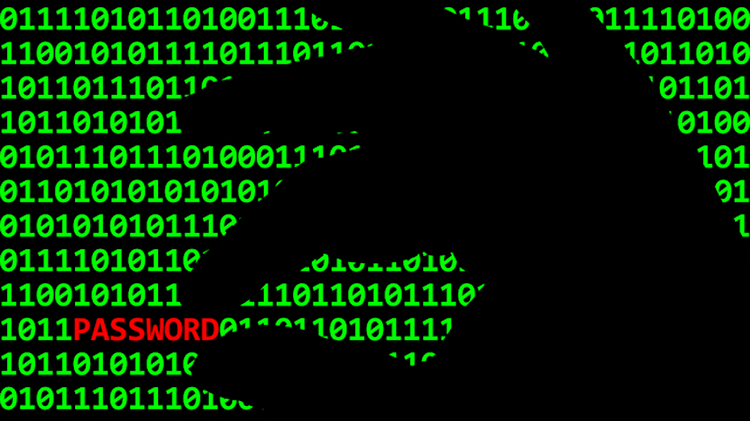 While Dropbox does state that they have not found any accounts that they believe have been improperly accessed, it is unacceptable that such a potential security hole has been left open for almost 4 years with the companies knowledge.

Those affected by this data breach should have received a password reset notification by now, but at this point, some damage may have already been done to a number of Dropbox users.

You can join the discussion on Dropbox finally issuing a password reset for a 2012 data breach on the OC3D Forums.

Dropbox are now reseting passwords in reaction to a hack that took place in 2012.https://t.co/ZA73QqpcQs pic.twitter.com/DnHVbNZQjB

Kushiro
Just goes to show to not trust public cloud services with sensitive data. Private all the way.Quote

Dawelio
Haha complete utter retards! For 4 years ago it happened, and only NOW they prompt everyone to change their passwords?... Might just give it out already, since it has been voulnerable for several years.Quote

SuB
Quote:
Except it's not, a hashed and salted password is still pretty secure.

NeverBackDown
Quote:
Yes that is true. But not everyone has complex passwords and this does leave millions of people at risk of having data taken. If they did two step authentication, then no one really needs to worry tbh, but if they didn't have there password is still "password" for example, then they are more than likely screwedQuote

Kushiro
Srs though, if they didnt protect their data with proper passwords and their own security measures, then I doubt it would have been very important in the first place..Quote
Reply