Another SSD maker jumps on the PCIe 4.0 train.

Crucial/Micron isn't willing to let themselves fall too far behind Phison, confirming their plans to release PCIe 4.0 x4 NVMe SSDs before the end of 2019. Not only that, but they plan on doing so with their own in-house SSD controllers.

Sadly, little is known about the SSD, though it is set to offer a maximum of 2TB of storage and be made entirely out of Crucial/Micron components. Performance-wise, nothing is known about Micron's new SSD controller, aside from the fact that it will offer performance levels that surpass PCIe 3.0's limitations, as otherwise the product would be pointless. 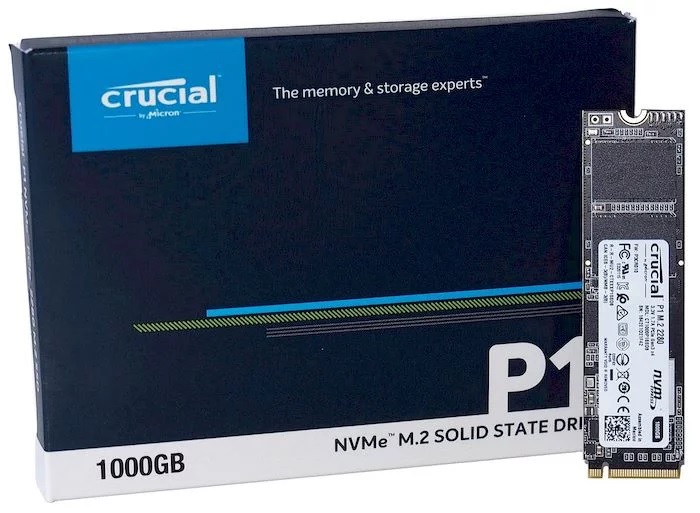 At this time Samsung, the long-time leader of the PCIe 3.0 M.2 SSD market, hasn't stated when they plan to jump onto the PCIe 4.0 standard, a factor which will allow them to fall behind their competitors in the early stages of PCIe 4.0. Even so, PCIe 4.0 compatible devices will have a small market share initially, which means that their existing PCIe 3.0 SSDs should remain popular.

You can join the discussion on Crucial/Micron's plans to release a PCIe 4.0 x4 SSD on the OC3D Forums.

robbiec
Where is Samsung's announcement on PCIe 4?Quote

NeverBackDown
There is none right now and they haven't given any indication as to when that'll be.Quote

WYP
Quote:
Samsung is being very quiet when it comes to PCIe 4.0. Hard to know what their plans are.

They pretty much only use controller chips they create internally, so they may not be ready for PCIe 4.0 yet.Quote

robbiec
Find it hard to believe that they would give up their practically undisputed leadership crown in NVMe that quietly.Quote
Reply