A new Corsair SSD has appeared on Amazon

A listing over at Amazon Germany (thanks @momomo_us) has confirmed that Corsair has a second-generation PCIe 4.0 SSD in the works called the Force MP600 PRO, a new SSD which used 3D TLC NAND and a new controller to deliver users sequential read speeds of up to 7,000MB/s.

While we have not confirmed that Corsair will be using Phison's PS5018-E18 SSD controller, the company's rated sequential read/write speeds of up to 7,000MBps/6,850MBps gives Corsair's drive similar performance levels to other Phison E18-based SSDs.

At this time, Corsair has not revealed this new SSD officially, which means that the drive's official pricing has not been announced. That said, this SSD should be priced competitively with other high-end PCIe 4.0 SSDs. We expect to hear more from Corsair about these new SSDs soon. 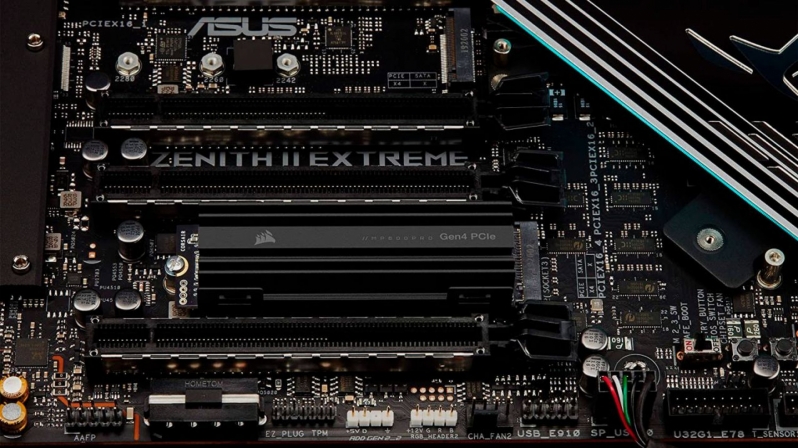 You can join the discussion on Corsair's Force MP600 PRO SSDs on the OC3D Forums.