Corsair has just released its MP600 PRO series of PCIe 4.0 M.2 SSDs, and at the top of their product line is a liquid-cooled model called the Hydro X Edition, taking SSD heatsinks to an entirely new level of overkill.

Corsair's MP600 PRO 2TB Hydro ships sequential read speeds of up to 7,000 MB/s, sequential write speeds of up to 6,550 MB/s. This SSD will ship with a 5-year warranty, and Corsair's webpage suggests that this SSD can last of up to 280 years if users write less than 35GB of data per day. In short, Corsair believes that their MP600 is a reliable SSD, and their liquid-cooled heatsink should help ensure that the drive never overheats under load.

On their website, Corsair lists their liquid-cooled MP600 PRO 2TB Hydro will ship for £424.99 in the UK, costing only £20 more than their £404.99 air-cooled model. £20 for an SSD water block doesn't sound like a bad deal, assuming that your system is overkill enough to need a liquid-cooled NVMe SSD.

This product is crazy, and while most workloads won't see M.2 NVMe SSD ever thermal throttle, it is good to know that Corsair has a product for those who plan to punish their NVMe storage drives with long read/write cycles. This is the most overkill SSD cooling system that we have ever seen, and we love it. 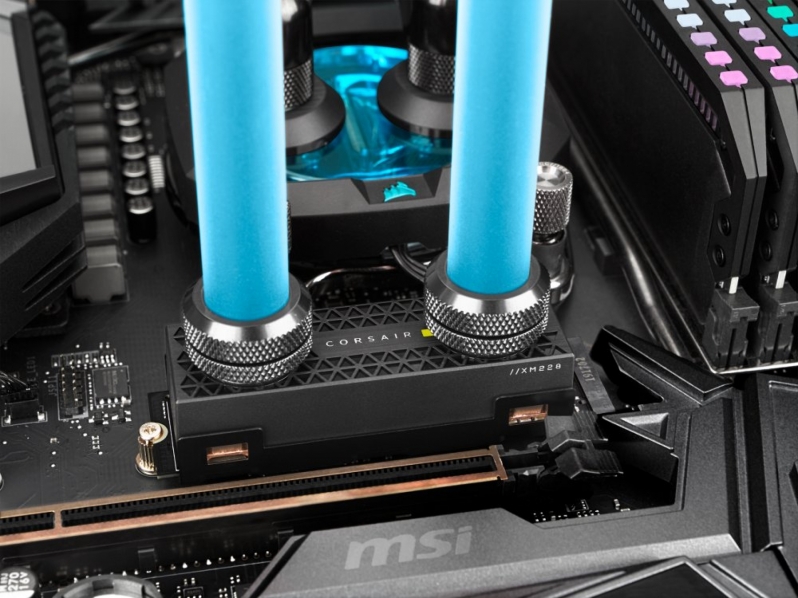 You can join the discussion on Corsair's MP600 PRO 2TB Hydro Edition on the OC3D Forums. 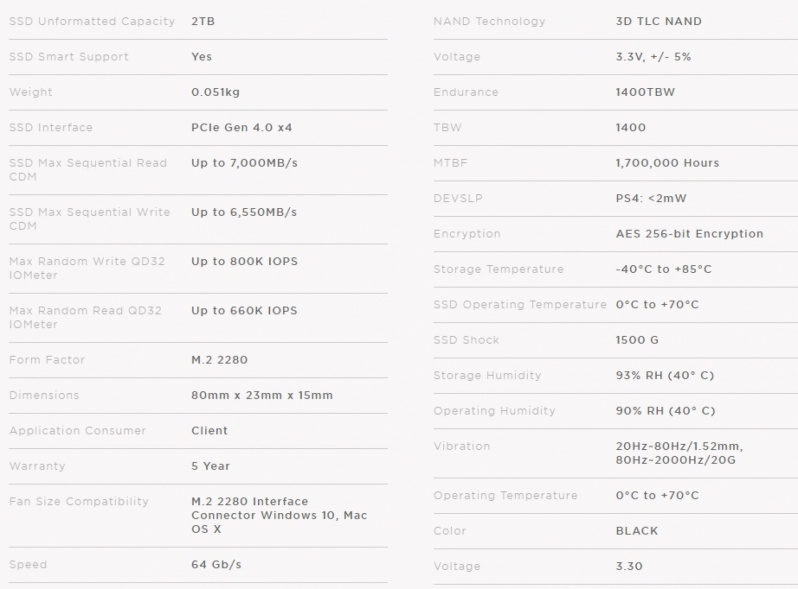 robert3892
Newegg is showing availability on or around 27 FebruaryQuote
Reply