Amazon Prime Day has started, and that means that PC enthusiasts now have a great opportunity to score some excellent deals on PC hardware, especially when it comes to Storage devices and accessories.

This morning, we will look at Amazon's storage deals, taking a look at HDD and SSD storage as well as some handy SD card solutions for your mobile phone or Nintendo Switch.

Remember that these deals are only available to Amazon Prime Subscribers, which means that you will need to pay for Amazon's premium services. That said, many of these deals will offer savings that are larger than Prime's premiums.

Samsung is widely regarded as one of the best SSD manufacturers in the world, with their 970 EVO series offerings what many consider to be great value for money after both performance and capacity are considered. Today, Samsung's 1TB 970 EVO costs £129.99 to Amazon Prime members, representing a discount of around £50 when compared to the SSD's standard pricing.

Please note that this isn't Samsung's newer 970 EVO PLUS model, it's the standard 970 EVO. This SSD should offer more than enough performance for most workloads.

Not all PCs have a spare M.2 slot, and not all PC users need the raw power of NVMe storage devices. Most people will be more than happy with SATA storage, especially if you are upgrading from a system that uses mechanical storage. 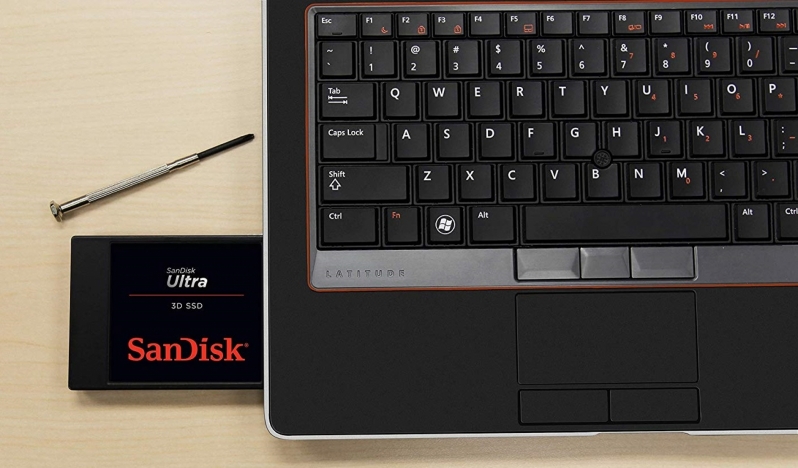 If you need some extra storage on the go, it's hard to beat having a large SD card, USB drive or external HDD. yes, cloud storage is handy when on the go, but when you don't have an internet connection, or worse, have an unreliable one, it's always good to have some removable storage.

You can join the discussion on Amazon UK's Prime Day Storage Deals on the OC3D Forums.

AngryGoldfish
Hmmm... maybe now is the time for me to ditch my HDD finally.Quote

Warchild
Slightly off topic but be prepared for massive walk out strikes in US and UK. Seems all staff are walking out during prime day over unsafe working and poor pay.

So your orders may not be swiftly despatched... if you get the right one at all.Quote

Bartacus
Funny there's no Intel in that list. For the NVME folk, you can get an Intel 2TB NVME for $260CDN, which is pretty cheap. Not sure why everyone only focuses on 1TB Samsung all the time when there are other great options from Intel, ADATA, etc. I guess 1TB is enough for most people.