A new era for ultra-fast SSDs is coming

ADATA has revealed its new GAMMIX S70 PCIe 4.0 SSD, boasting exceptionally high data rates levels with "unmatched read and write performance". ADATA has claimed that their GAMMIX S70 has the "distinction of being the world's fastest M.2 SSD", which is a big claim to make.

In terms of sequential performance, ADATA's XPG S70 delivered sequential read/write speeds of up to 7400/6400 MBps. With NVMe 1.4 support, Dynamic SLC Caching and other advanced features, the ADATA XPG GAMMIX S70 delivers users levels of storage performance which are superior to PCIe 3.0 and SATA SSDs. The XPG GAMMIX S70 is also backwards compatible with PCIe 3.0, though slower PCIe configurations will limit this SSD's maximum performance. 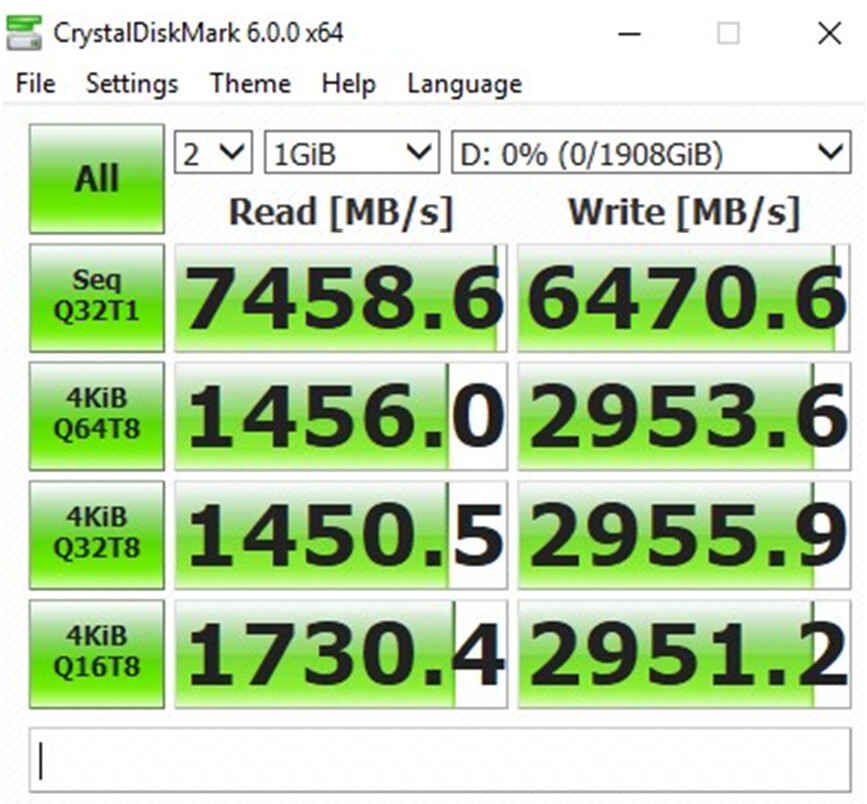 To keep their SSDs cool under load, ADATA's XPG GAMMIX S70 ships with a proprietary CoolArmor heatsink design, which uses a terraced structure to increase the cooler's surface area and heat dissipation capabilities. This heatsink can reduce this S70's load thermals by up to 30%.

When their XPG GAMMIX S70 launches, ADATA plans to ship their drives with 1TB and 2TB variants. ADATA has also assured us that all of their components within their S70 SSDs have "passed meticulous screening, testing, and certification to provide a reliability product of the highest quality." 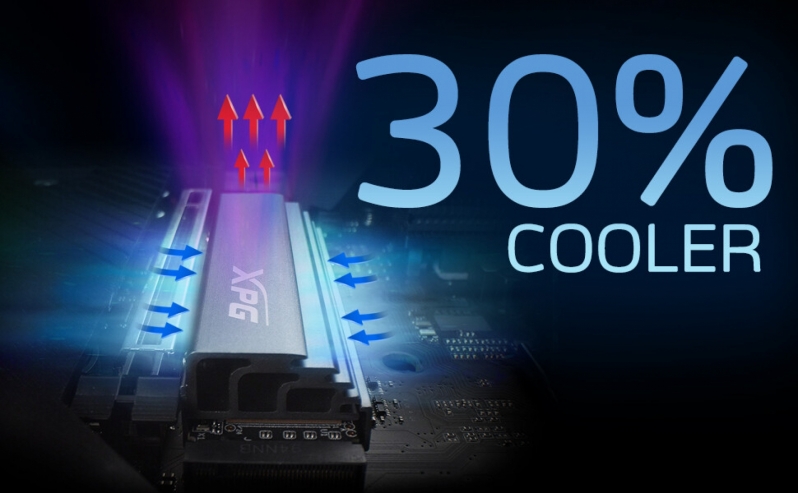 You can join the discussion on ADATA's XPG GAMMIX S70 PCIe 4.0 SSD on the OC3D Forums.

Avet
Those are some very impressive numbers. These drives are probably worth the upgrade.Quote

NeverBackDown
It would be nice if Sony approved this drive for PS5. The 2TB capacity would really be a godsendQuote

WYP
Quote:
Hard to know what Sony's plans are regarding certification. They will likely only certify one or two brands initially and then leave it to consumers to guess at which drives are good enough.

How many brands ever got HDDs certified for PS4? I only remember Seagate externals getting certified?Quote

NeverBackDown
Quote:
With PS4 you could use any drive so long as it fit and was at least 5400rpm and 16MB cache. I believe Seagate just partnered with them for the branding use to grab that small user base looking to upgrade.

It would be nice if Sony could clarify or make it a speedy certification process. 825GB isn't going to last long next gen. You can make the argument it'll be way more convenient to use a large back up drive to store old ps4 games and only use the internal storage to install new(ps5) games. But eventually it won't be as convenientQuote
Reply