NAND prices are falling, and that's good news for consumers. Not only do consumers get more value out of their purchases as SSD pricing falls, but they also gain more options as SSD manufacturers see larger capacity drives become more financially viable.

Now, ADATA has added a new 2TB offering to its XPG SX8200 Pro SSD lineup, expanding upon the company's existing 256GB, 512GB and 1TB offerings. This driver is set to deliver sequential read/write speeds of 3,500MB/s/3,000MB/s, while also offering it's users random read/write IOPS of 360K/360K.

This new driver uses Silicon Motion's SM2262EN controller and uses 3D TLC NAND from Micron. This drive uses TLC NAND with an SLC cache, and ships with a 5-year warranty. 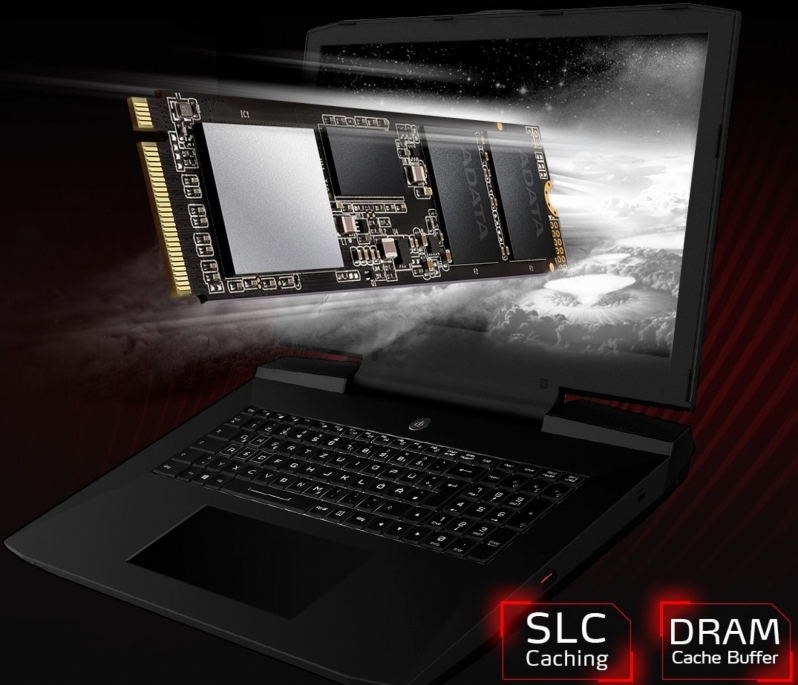 You can join the discussion on ADATA's XPG SX8200 Pro 2TB SSD on the OC3D Forums.