YouTube has announced that they will be taking actions against YouTubers who produce harmful content and destroys the reputation of the service as a whole, tightening their policies by creating additional steps that can be taken to punish bad actors by temporarily demonetising channels, remove premium monetisation and remove channels for video recommendations.

This change comes shortly after the YouTuber Logan Paul released a video where he tasered an animal and encouraged users to swallow Tide Pods. This deliberate monetisation of the video violated YouTube's advertiser-friendly guidelines, and as such ads have been temporarily suspended from his channel. YouTube did not confirm how long this suspension will take place.

These policy changes will allow YouTube to react faster to controversies, preventing major damage to the service as a whole due to the actions of relatively small number content creators. As a last resort, YouTube is willing to terminate some channels after an unknown number of strikes against a YouTube channel or creator are made.

Today, we’re outlining additional steps we may take beyond our current strike systems when channels upload videos that result in widespread harm to our community of creators, viewers and advertisers.

- Premium Monetization Programs, Promotion and Content Development Partnerships. We may remove a channel from Google Preferred and also suspend, cancel or remove a creator’s YouTube Original.

- Monetization and Creator Support Privileges. We may suspend a channel’s ability to serve ads, ability to earn revenue and potentially remove a channel from the YouTube Partner Program, including creator support and access to our YouTube Spaces.

- Video Recommendations. We may remove a channel’s eligibility to be recommended on YouTube, such as appearing on our home page, trending tab or watch next. 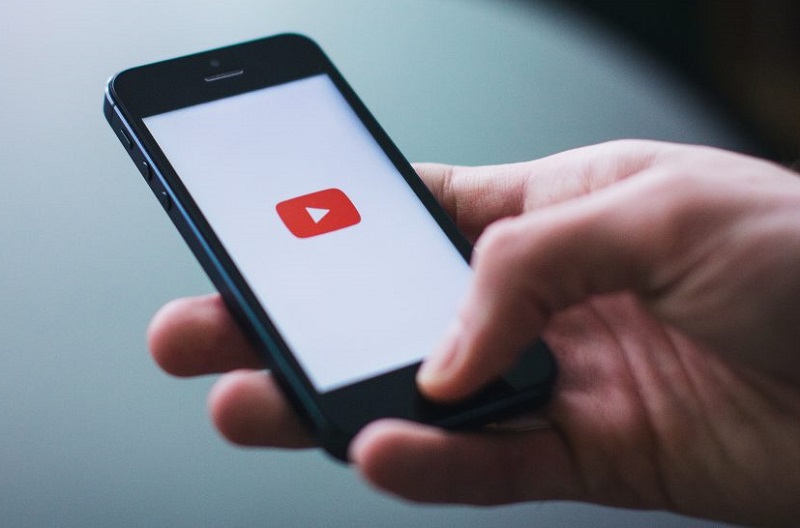 You can join the discussion on YouTube's punishments for offensive/harmful channels/creators on the OC3D Forums.

VonBlade
They'll do nothing. PDP got famous through racism and sexism. This [redacted] is still getting masses of revenue. They rely on views to sell ads and controversy creates cash. Like all major corps they'll wait for the heat to die down and go back to how it always is.Quote

Dicehunter
Offense is subjective, There is no universal measurement of offense.
This is a very slippery totalitarian-like slope YouTube are going down.Quote