It only took six months

In all, Yakuza 0 was a solid effort on PC, offering players on the platform an unlocked framerate, support for various 16:9 screen resolution and a wide range of graphical options.

Yes, things are not ideal with Yakuza 0, but given the game's origins as a PlayStation exclusive, these shortcomings could be forgiven, especially if you used a 16:9 screen. Thankfully, with the imminent release of Yakuza Kiwami on PC, Yakuza 0 is set to receive a major update which delivers UltraWide screen support as well as a built-in FOV slider for the game, both of which are great additions to the game. Both of these features should be available in Yakuza Kiwami at launch.

Right now, this patch for Yakuza 0 is available in beta form, available in the Steam beta tab under the branch name "community_test_branch". To access this branch of the game, players must enter the password "DragonOfDojima". This patch also sports several bug fixes and adds support for QWERTZ and AZERTY keyboard layouts, making the game better suited to international audiences. 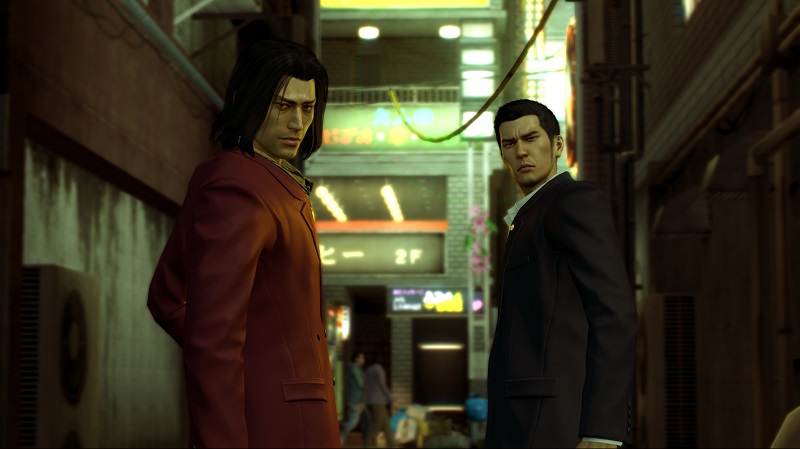 In recent years, SEGA has committed to releasing many of its iconic game series' on modern platforms, with recent examples including the release of Shenmue I/II, Catherine Classic, Vanquish and Bayonetta on PC. Only time will tell what other games the publisher will bring to the PC platform.

You can join the discussion on Yakuza 0's new beta patch on the OC3D Forums.