Xbox Series X should support all your Xbox One games, assuming they don't use Kinect

Xbox Series X should support all your Xbox One games, assuming they don't use Kinect

In the company's latest blog post, Microsoft confirmed that they want "all Xbox One games" to play on Xbox Series X when the console launches later this year, but that announcement came with a small caveat, that this only applied to games that "do not require Kinect to play".

Microsoft has committed to backwards compatibility with its Xbox Series X console, but Kinect will be absent from those plans. All normal Xbox One games should run on Xbox Series X at launch, but Kinect games will not be supported. Right now, it looks like the Xbox Series X will not support the Xbox One's Kinect accessory, and that makes a lot of sense given the unit's lack of mainstream success.

Xbox Series X will support Xbox One controllers, making the upgrade from Xbox One relatively seamless, but when it comes to Kinect, Microsoft would prefer if you forgot that its failed motion control system existed. 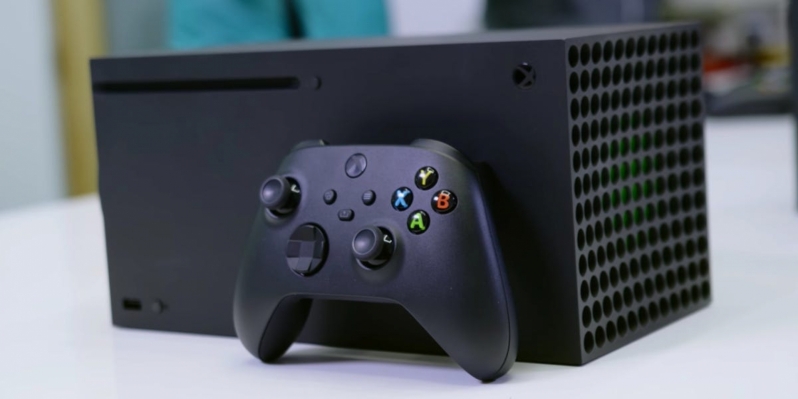 Microsoft's Xbox Series X console is due to release in late 2020. On July 23rd, Microsoft plans to reveal its first next-generation titles, showcasing gameplay for Halo: Infinite and other future releases.

You can join the discussion on the Xbox Series X lacking Kinect support on the OC3D Forums.

tgrech
Kinect(2) relied heavily on hijacking some of the low level functionality of the custom audio units within the Original Xbox One's SoC for processing the high bandwidth data at low latency, I guess lack of compatibility(Or a barrier MS didn't deem worth tackling) could also be down to the altering/updating or removal of these units.Quote

Dicehunter
I wonder if they will upgrade the Halo MCC+5 with a higher frame cap, Upped effects etc... once the XBSX launches, I imagine it wouldn't be difficult to do and they could possible slap on some RT goodness for reflections which would then hopefully translate to the PC version.Quote

ET3D
It always saddens me to be reminded how Microsoft botched the Kinect. I bought an Xbox 360 for the Kinect, and it definitely had potential. I keep the 360 because the Xbox One has no compatibility with Kinect games. Doesn't surprise me the pattern continues.Quote
Reply