Xbox Game Pass is currently available for PC and Xbox One, offering subscribers access to hundreds of games. These game include many newly released titles such as Gears Tactics, Phoenix Point and other relatively recent releases like Halo: The Master Chief Collection (for PC) and Shadow of the Tomb Raider.

With the coronavirus pandemic keeping large portions of the global population indoors, more and more people are looking towards gaming for entertainment and social activity. Playing games online can connect friends together, and now has been the perfect time for many to catch up on their gaming back catalogues.

Xbox Game pass has already grown to become larger than EA's EA Access and Origin Access services, which had 5 million users last year. Microsoft has already taken the lead with Xbox Game Pass, and it is unlikely for any competing service to overtake Microsoft in the near future. 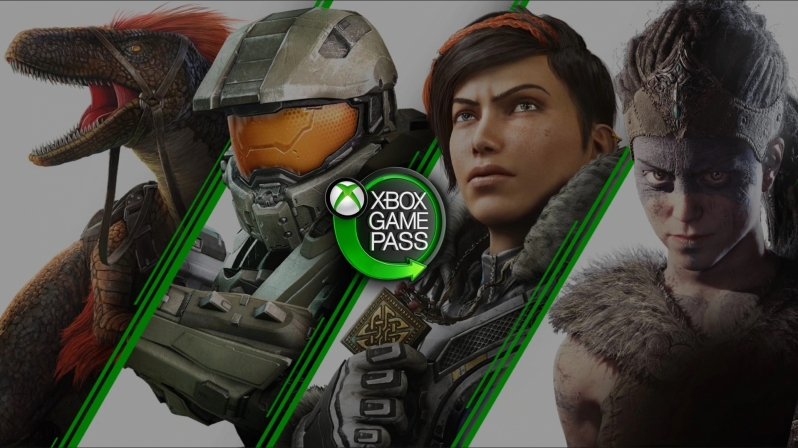 You can join the discussion on Xbox Game Pass having over 10 million subscribers on the OC3D Forums.

Bridges
I wonder how many have paid any money yet? I've just started a four month free trial (extra month for giving them your card details). I think I'll have finished all the games I'm interested in by then.Quote
Reply