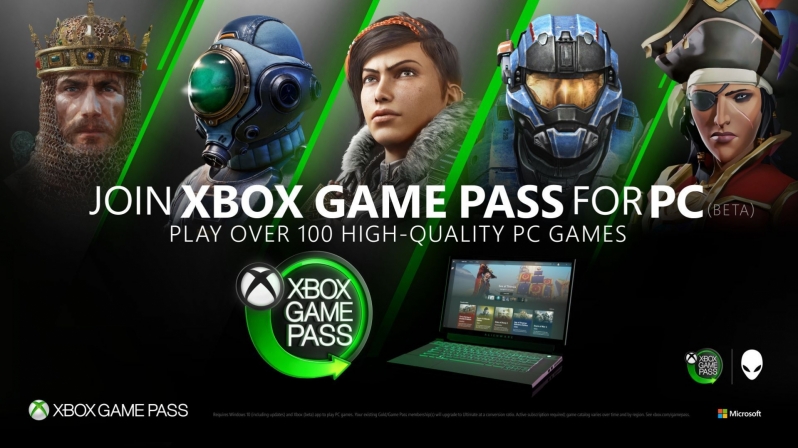 You can join the discussion on Xbox Game Pass for PC exiting beta and gaining EA Play on the OC3D Forums.

NeverBackDown
This is probably the only one worth subscribing to. $120/year but access to all the big games launching. Not that bad. EA alone releases at least 2 big games a year. Whether they are good or not is a different story...Quote

NeverBackDown
How do you get a longer than one month subscription?

Right now it's a $1 for any of the services, obviously to get you to join, but after that how do you get that 6 month or even 3 year plan? Because that is an awesome way to save money.

Tried signing up but there's no option as far as I can tell.Quote

Greenback
Quote:
Amazon has 3 months CDkeys has 12 month, though I'm not sure about £100 going to CDKEYSQuote
Reply