Is your PC ready for the Zombie Apocalypse?

Saber Interactive has announced that World War Z will be releasing on the Epic Games Store in 2019, with the game lacking a web page on the Steam Store.

Early press releases and trailers for World War Z pointed towards a release on Steam, though now it appears as if Sabre Interactive are placing their game in the hands of Epic, how promises the company a fairer share of the game's revenue.

Last month, Saber Interactive announced that they were working with AMD to integrate Ryzen and Radeon technologies into World War Z, though it is worth noting that the press release for that announcement didn't mention the game's Steam release, suggesting that the developer has planned to use Epic's Storefront for some time. 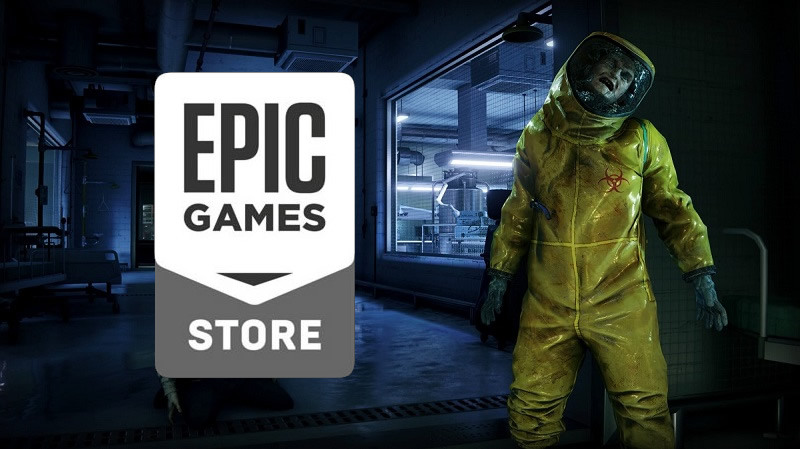 You can join the discussion on World War Z's PC system requirements and Epic Games Store release plans on the OC3D Forums.

demonking
specs don't surprise me considering how long this has been in development. I was big into The WarZ and that was nearly 6 years ago when they had that copyright fight.Quote
Reply