World of Warcraft is about to get a major graphical upgrade

With the release of the game's new Shadowlands, expansion, World of Warcraft is due to receive support for "ray-traced visual effects", as confirmed by Nvidia.

World of Warcraft is the world's most successful MMORPG, making the addition of raytracing to the game a change that will drive many longtime fans of the game to upgrade their systems. It is also likely that Blizzard has made some major changes to World of Warcraft's DirectX 12 to accomplish this, which could enable increased performance levels for World of Warcraft in other areas. 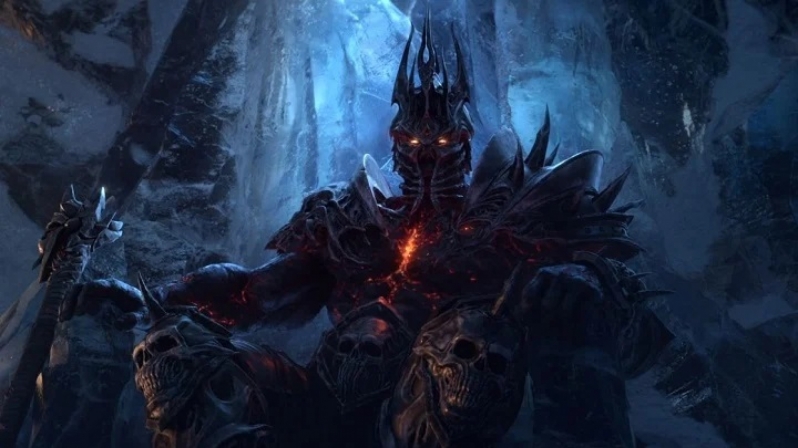 At this time, World of Warcraft Shadowlands lacks a firm release date, though it is likely that the game will release in early Q4 2020.

You can join the discussion on World of Warcraft: Shadowlands featuring "ray-traced visual effects" on the OC3D Forums.

Warchild
given how well this game is already optimised, I forsee some outstanding reflections. However we still need to remember that this is Wow level graphics, so dont expect much realism in the slightest.Quote

NeverBackDown
Quote:
Might be the first game using RT that can actually do more than 60fps consistently

hmmblah
Well, unless you’re in a raid or an area with more than 50 people.Quote

m2geek
Quote:
I don't expect blizz will be using it for a "realism" thing, more of a gob-smacking beautification enhancement.

Avet
It is the easiest way to massively update game graphics.

This is "ray tracing" with reshade. The proper one should look even better.