World of Warcraft: Shadowlands received a release date and its first "Afterlives" short

What happened to Uther?

World of Warcraft: Shadowlands received a release date and its first "Afterlives" short

Blizzard has announced that World of Warcraft Shadowlands will release on October 27th, ushering in a new era for the MMO with new story content, a revamped levelling system and hardware-accelerated ray tracing support.

Alongside the game's release date announcement, Blizzard was proud to showcase their first "Afterlives" short, which follows the story of Uther Lightbringer after his death at the hands of Arthas. This animated short introduces fans of World of Warcraft to Shadowlands' Bastion realm and their ruling faction, the Kyrian Covenant.

You can watch this short below.


You can join the discussion on World of Warcraft: Shadowlands' release date on the OC3D Forums. 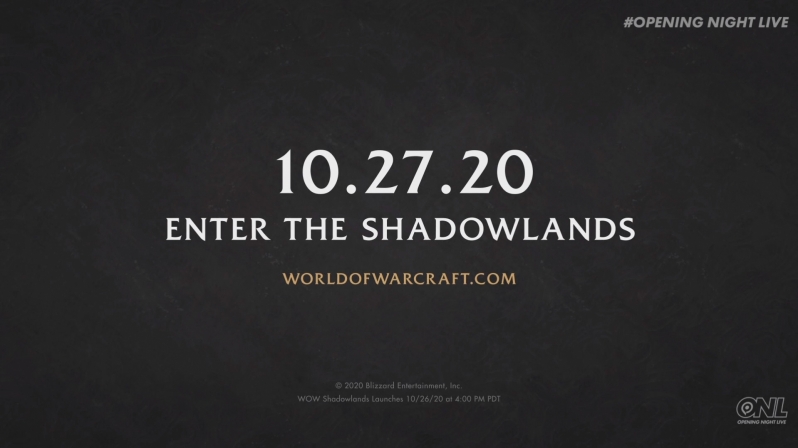