World of Warcraft Classic will release on 2019

World of Warcraft Classic will release on 2019

If this is true, Blizzard will be using WoW Classic as a way to keep more players in the game, granting access to the MMO's vanilla content to keep players subscribed to the MMO between each major content update and expansion release. Whether you want to explore the game's pre-Cataclysm zones or re-experience the Azeroth of old, WoW Classic will give subscribers plenty of content to grind away at. 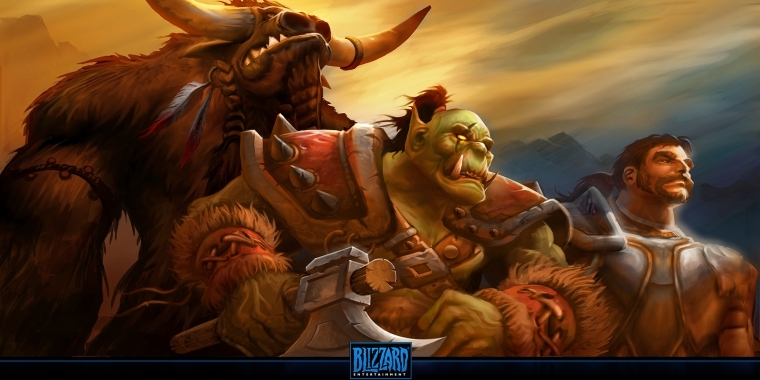 Thanks to Blizzard's use of a modernised World of Warcraft back-end, their recreation of Classic WoW will offer players plenty of new features such as support for high resolutions, fixes for old cheat/exploits and battle.net integration. This should enable WoW Classic players to experience Vanilla WoW without any of that era's downsides.

You can join the discussion on World of Warcraft Classic's Summer 2019 release date on the OC3D Forums.

Greenback
I wonder if when the next xpac comes out you will need that as well or it is just a sub.

It will be interesting to see if they balance the classes considering classic had some issues with class usefulness in raids, seeing some demo play the pala 5 minute buffs are back my first leveled class, my big concern is if the community that was in classic is still thereQuote
Reply