Wolfenstein: Youngblood will release on PC 1 day earlier than consoles

Steam and Bethesda.net still lists the 26th as the game's release date...

Wolfenstein: Youngblood will release on PC 1 day earlier than consoles

Bethesda has confirmed that the PC version of Wolfenstein: Youngblood will release on July 25th, one day earlier than expected, releasing the game on Steam and Bethesda.net before PlayStation 4, Xbox One and Nintendo Switch. This was later confirmed by the Wolfenstein Twitter account.

At the time of writing, Wolfenstein: Youngblood's PC release date is still listed as July 26th on both Steam and Bethesda.net, though this is likely to change in the near future.

One potential reason for this change could be due to QuakeCon 2019, which is due to kick off on July 25th. Releasing the Youngblood early will enable attendees to play the title at the event, enabling some potential co-op action amongst PC players. 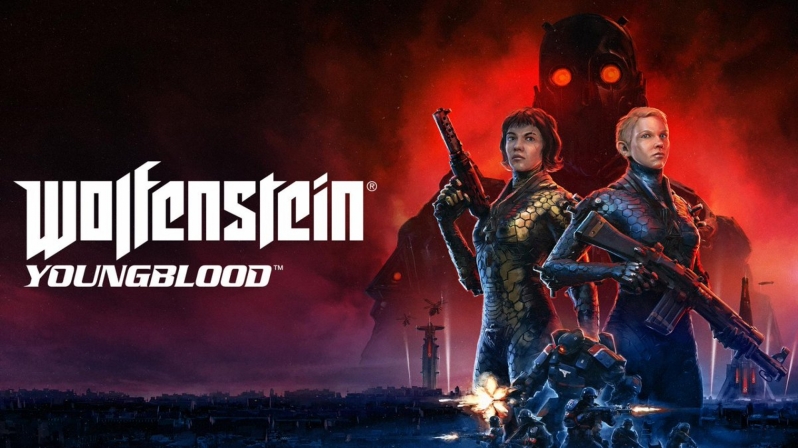 
Wolfenstein: Youngblood will be one of the first games to set a minimum GPU VRAM requirement of 4GB, placing older 2GB and 3GB graphics cards on the road to obsolescence.

You can join the discussion on Wolfenstein: Youngblood's early PC release date on the OC3D Forums.