Wolfenstein: Youngblood will not support raytracing at launch

Wolfenstein: Youngblood will not support raytracing at launch

In a recent interview, Jerk Gustafsson, an Executive producer at Machine Games, has confirmed that Wolfenstein: Youngblood will not include realtime raytracing at launch, despite being a bundled title with Nvidia's RTX series graphics cards.

While Machine Games still plans to support the feature within the game, day-1 players will have to make do with the game's standard graphics options. At this time Nvidia is working with Machine Games to deliver real-time raytracing within Wolfenstein Youngblood, with Gustafsson claiming that "it'll be good" without confirming how ray tracing will impact Youngblood's visuals. 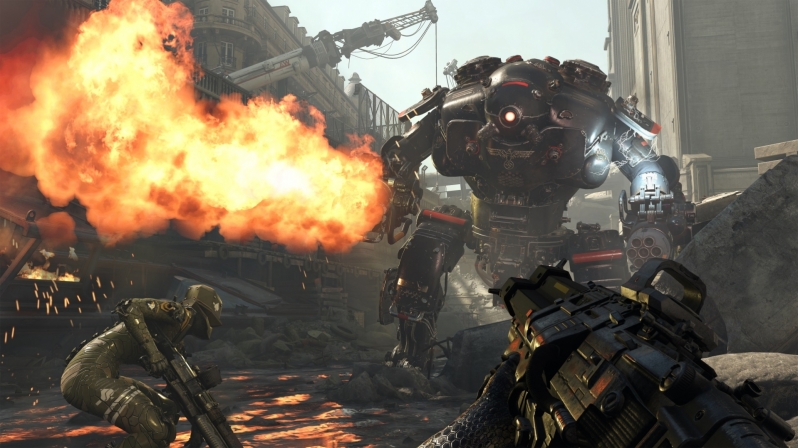 Wolfenstein: Youngblood will be one of the first games to set a minimum GPU VRAM requirement of 4GB, placing older 2GB and 3GB graphics cards on the road to obsolescence.

Wolfenstein Youngblood released on July 26th on PC, Xbox One and PlayStation 4.

You can join the discussion on Wolfenstein: Youngblood's lack of day-1 raytracing support on the OC3D Forums.

MacLeod
Not really surprised... Nothing much seems to support RTX. I don't regret buying my 2070 because I needed an upgrade but if I'd bought it for the ray tracing, I'd probably be ticked off.Quote
Reply