Microsoft's Windows 11 OS is due to be revealed on June 24th and leaked builds of the OS are already circulating online. Rumour has it that, amongst other things, Windows 11 will feature scheduler changes that will make the OS more suitable for next-generation hybrid CPU architecture, which should come as good news to Intel. 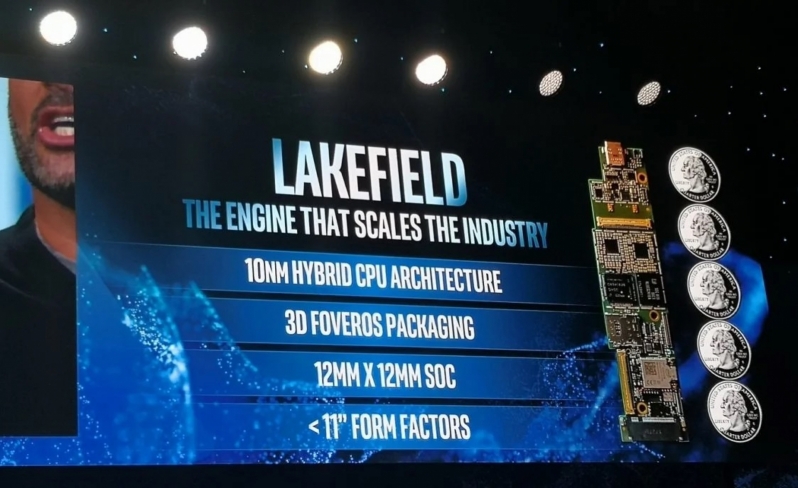 Is Windows 11 a win for Lakefield/Alderlake?

According to Hot Hardware's testing, Windows 11 can deliver significant performance benefits to Intel's hybrid Lakefield series processors, delivering notable performance gains in BrowserBench, Cinebench R23 and Geekbench 5. This is a clear sign that Windows 11 isn't a simple reskin of Windows 10. 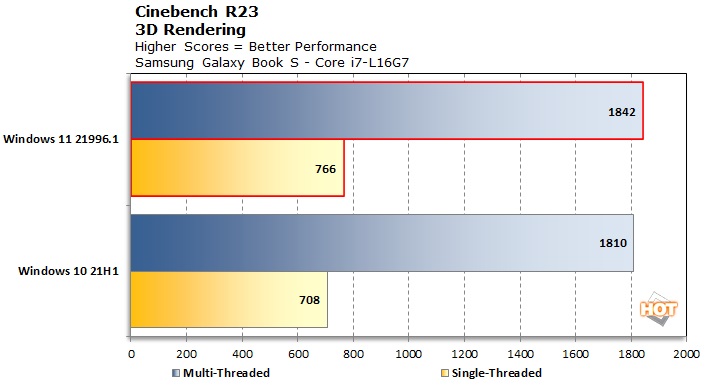 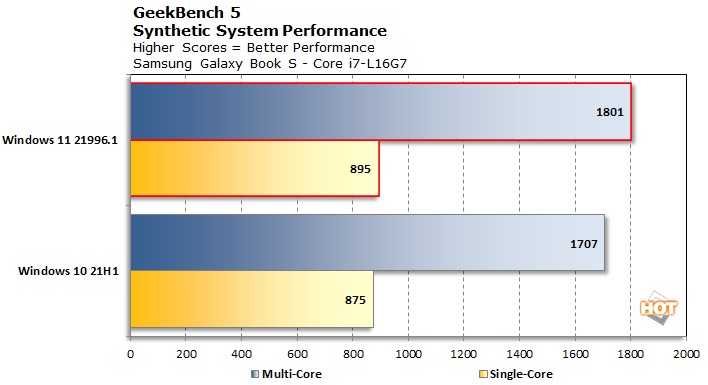 You can join the discussion on Windows 11's leaked build showing performance gains for Hybrid CPU architectures on the OC3D Forums.

Dicehunter
Probably a no brainer but I'm curious to see if MS have kept all of the AI specific integration of DirectML that was put into Windows 10.Quote
Reply