These new patches will be released next week for mainstream Windows 11 users, offering PC users the performance levels that they expect from their Ryzen series processors. This issue caused performance losses of around 5% in many applications and performance degradations as high as 10-15% in apps that were particularly latency-sensitive.

Here is what Microsoft has to say in their latest Windows 11 Preview Build Blog Post.

We fixed an L3 caching issue that might affect performance in some applications on devices that have AMD Ryzen processors after upgrading to Windows 11 (original release).

There is more to PC performance than the raw power of your processor. Memory matters, and before your processor accesses DRAM, its L1, L2 and L3 caches come into play.

These on-CPU caches keep important data close to your CPU cores, allowing that data to be accessed quickly and with tonnes of bandwidth. Accessing data from these caches is much faster than accessing it from DRAM, making a processor's cache structure a vitally important part of modern CPU design.

Memory latency is significant for modern processors, as the more latency your memory possess, the more time your processor may be sitting waiting for data. Lowering cache and DRAM latency allows your processor to spend less time waiting and more time computing, resulting in increased performance and power efficiency. That is the main reason why many PC enthusiasts recommend memory modules with tight CL timings, as these memory modules offer the lowest DRAM latencies.

Windows 11's L3 Cache bug is damaging to the overall performance of AMD's Ryzen series processors, making this fix a vital one for users of AMD-based processors. This is especially true for hardcore gamers, as gaming workloads are more latency-sensitive than most.

Thankfully, AMD and Microsoft have been quick to spot this performance issue, and Windows 11 will soon be updated to grant Ryzen users access to the full potential of their processors. As we mentioned before, these updates are due to be distributed to mainstream Windows 11 users next week.

You can join the discussion on Microsoft releasing previews for Windows 11's Ryzen-fixing update on the OC3D Forums. 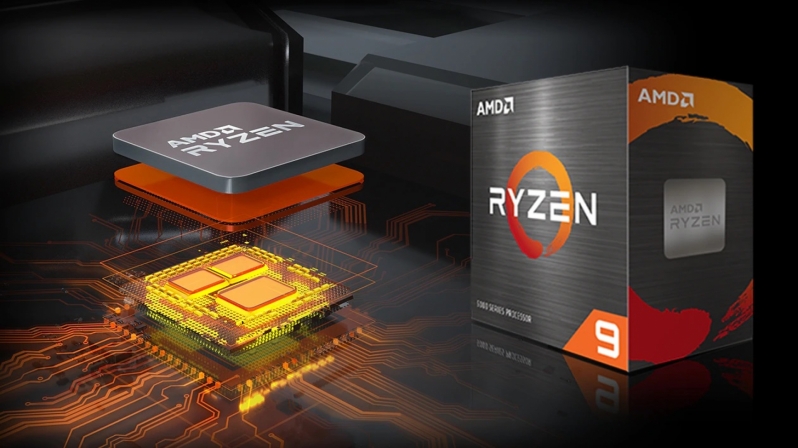 robbiec
Latencies on my R9 5950X L3 have dropped from 31ns to 15ns, I seem to remember them being in the 10ns range so more work to do.Quote

looz
Milliseconds? Maybe they should hook up the dies with ethernet

robbiec
Quote:
Fixed that there for you.