This milestone is important for Windows 10, as it will signal to developers that they should concentrate more of their attention on Windows 10, as Windows 7 and other legacy Windows operating systems will only continue to decline in popularity moving forward. On the gaming side this might also encourage more developers to use DirectX 12, a graphical API this is exclusive to Windows 10 and Xbox One consoles. 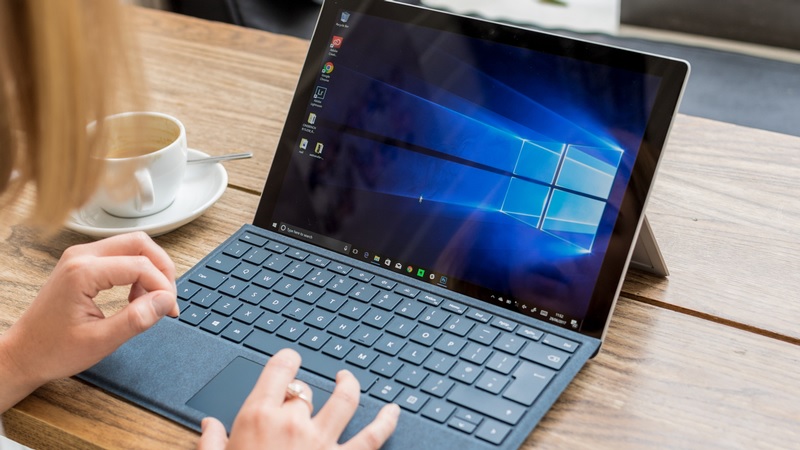 Windows 7 is approaching the end of its lifecycle, with Microsoft planning to end their extended support for the OS on January 14th, 2020. After that date, Microsoft will issue no more updates for Windows 7, which means that any newly discovered OS flaws, security exploits and other vulnerabilities will ever be patched out of the OS, effectively killing the software.

With this in mind, we expect Windows 7's market share to continue to decline, especially as January 2020 approaches. At that point, you will need to update your PC to Windows 10 or leave your PC at risk as more Windows 7 exploits are uncovered.

You can join the discussion on Windows 10 surpassing Windows 7's market share on the OC3D Forums.