Microsoft is focusing on performance and quality of life improcements

Microsoft has announced that their 19H2 update, now called the Windows 10 November Update, is now available for Windows Insiders. Microsoft believes that their Insiders build will be the final build before the update's mainstream release, which hopes to deliver users increased system performance and increased battery life on some systems.

Windows 10's November 2019 update will not deliver many groundbreaking new features or sweeping changes to Windows 10 as we know it. Instead, this update will focus on performance and quality of life features, adding new "favoured core" options to boost performance and power efficiency improvements for "certain processors".

Thanks to the nature of this new update, the Windows 10 November Update will arrive as a minor update for Windows 10, requiring no lengthy install procedure or large amounts of system downtime. From now on, Microsoft plans to release large feature updates with their H1 yearly updates and focus on quality enhancements. Though this change, Microsoft seeks to improve the user experience of Windows 10. 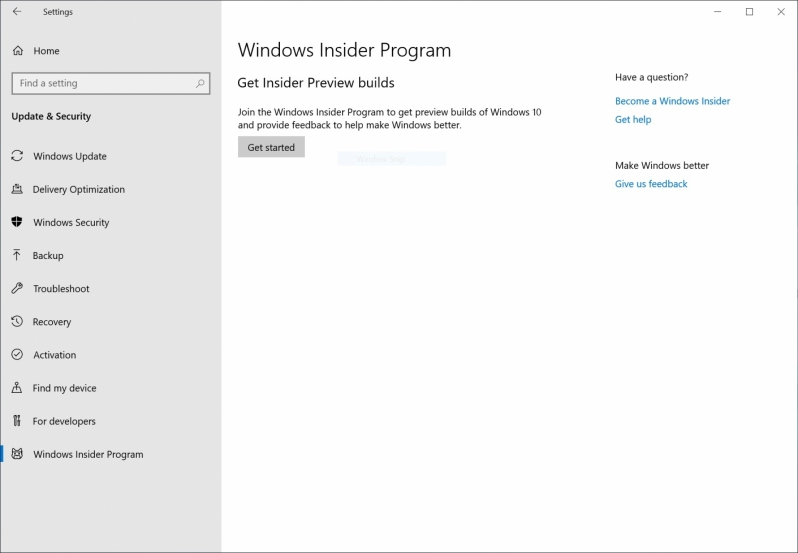 Windows 10's November update is due to release next month for mainstream Windows 10 users. The update is already available to Windows Insiders on the "Release Preview" ring. You can join the Windows Insider Program here.

You can join the discussion on Windows 10's November 2019 update on the OC3D Forums.

NeverBackDown
Good now they should continue this to the next update in 20H1. Iron out everything and the small details before thinking about adding more stuff.Quote

FTLN
Just did a fresh install of this, doesn't like my raid 0 nvme, it installs but I keep getting os freezes, tried to install the latest Intel rst and this causes bsod. So for the moment installed without raid and it runs great, also used in-spectre to disable any some of the mitigations.Quote
Reply