Don't expect indexing to max out your storage anymore

Microsoft's next big Windows 10 update is due to release in May, and it has the potential to make your PC feel a lot faster, especially if it is an older system.

Windows 10's May Update will make major changes to how Windows 10 Indexes files, preventing it from causing overly high levels of disk usage, which can cause systems to slow down. This change comes thanks to changes to Windows Search, which can now better identify peak usage times and manage the OS' indexer accordingly.

This change will have an impact on all Windows 10 users, though this optimisation will be felt the most for users of slow storage mediums. This makes Windows 10's May update a big deal for users of older HDD-powered Windows PCs. That said, this change will also help increase the speed of SSD-powered PC, albeit to a lesser extent. Indexing also uses up CPU cycles and other system resources, allowing this change to alter several aspects of a PC's performance.

In the future, Microsoft also plans to improve Windows Search further to allow the OS to intelligently determine when to index your files so that the OS can maximise the system performance of its users. This change will prevent Windows 10 from Indexing while the system is in active use. This change is due to be part of Microsoft's H2 2020 update for Windows 10. 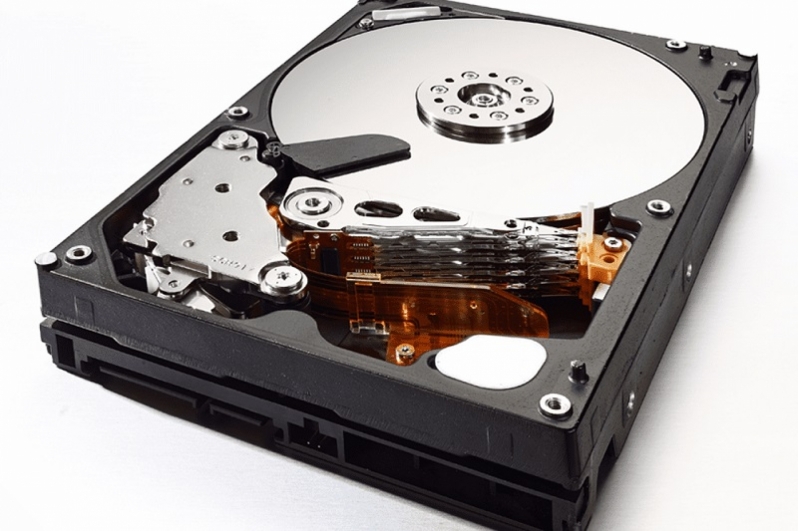 This change will allow Windows 10 powered systems to feel more responsive, especially those that rely on mechanical storage. This is great news for users of older laptops, as it may give these ageing systems a new lease of life.

You can join the discussion on Windows 10's May 2020 update helping older Windows 10 PC feel faster on the OC3D Forums.

ImprovizoR
I don't even remember the last time that I used Windows Search. But this is alright, I guess.Quote

AlienALX
I use it all of the time. Sometimes I don't fancy digging through a 6 disc album on FLAC to find one song lol.Quote

NeverBackDown
I leave indexing off for all solid state drives. Only leave it on for my HDD external backup drive. Glad it's still an improvement because I hate hearing my HDD spin up at random times.Quote


On another note, I hope they also fix search going AWOL every now and then.Quote