Windows 10 has been installed on 700 million active devices

Windows 10 has been installed on 700 million devices

Microsoft has officially announced that Windows 10 has been installed on over 700 million active systems, an increase of around 200 million since this time last year, a boost of about 40% year-over-year.

This increase is excellent news for Microsoft, though it must be remembered that Microsoft originally thought that Windows 10 would be installed on one billion systems by 2018, hoping that a larger number of Windows 7/8.1 users would have upgraded to the OS initially and that new PC sales would remain strong. Today, it seems possible that Microsoft will reach this 1 billion installs mark by 2020, assuming that current trends continue.

Microsoft has also confirmed that they have 135 million monthly subscribers to office 365, increasing their subscriber count by 15 million since October 2017, adding a lot of additional revenue to the company. 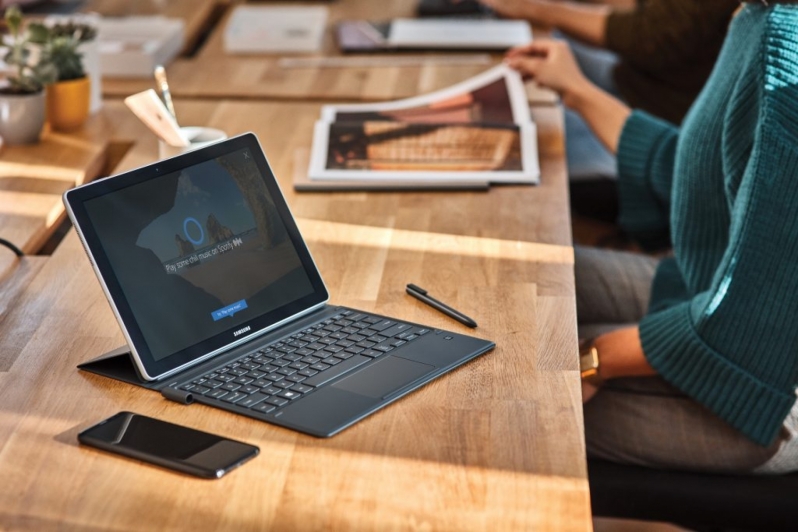 Today, Windows 10 is used by over 50% of PC gamers on Steam, giving Windows 10 the largest OS market share amongst both gamers and general PC users, making it one of Microsoft's most successful OS' to date. Windows 10's long lifespan also helps this metric, with Windows Vista, 7 and 8/8.1 were all released and replaced within a three-year timespan or less.

You can join the discussion on Windows 10 being used on over 700 million active devices on the OC3D Forums.

ImprovizoR
Remember when they wanted to get it to 1 billion devices in a year or so? That was a fun ambition.Quote

TheF34RChannel
Still dislike 10 but what choice do I have?Quote

sheroo
Quote:
Totally agree, haven't seen any benefits over 7 since I installed it...Quote

Actually in the 30 seconds since I posted that I realised that if it were not for Cortana I would be eating burnt dinner every night. And that is 100% straight up. I use it every single time I cook, or I would forget about my dinner completely and it would be burnt to a crisp.Quote