What you need to run eFootball 2022 on PC

Earlier this year, Konami revealed that the Pro Evolution Soccer (PES) series was getting renamed to "eFootball", transitioning the long-running football/soccer franchise into a free-to-play, digital-only title.

eFootball 2022 is designed to be a cross-platform experience that supports PC, consoles and mobile devices. Instead of yearly game releases, eFootball will instead receive "season updates", ending the yearly cadence of the franchise's game releases. SOme future game modes will be sold as optional DLC.

With this new release, Konami will also be moving their football titles to Unreal Engine, a change that will help Konami achieve its cross-platform ambitions. The move to Unreal Engine will allow Konami to deliver improved animations in eFootball 2022 and make the game easier to develop in the long run.

eFootball 2022 will launch on September 30th, with the PC version arriving on Valve's Steam platform. Below, we have highlighted the game's recently released PC system requirements, highlighting that eFootball 2022 will be relatively easy to run on modern PCs, which makes sense given the game's cross-generation status. 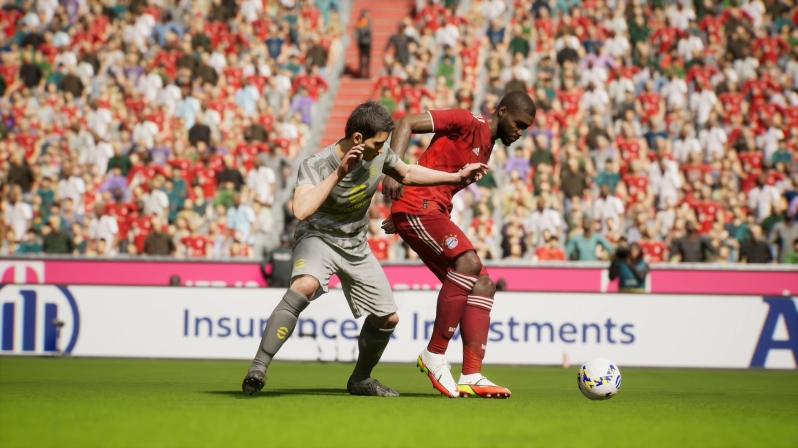 With the game's recommended graphics cards being AMD's RX 590 and Nvidia's GTX 1060, we can assume that most modern gaming PCs will be able to run eFootball 2022.  The game's minimum system requirements include CPUs like Intel's i5-2300 and AMD's FX-4350 and graphics cards like Nvidia's GTX 660 Ti and AMD's Radeon HD 7790, none of which were considered high-end products at launch, never mind by today's standards.

These hardware requirements make a lot of sense for eFootball 2022, as all free-to-play titles need to be as accessible as possible to succeed. Overly high system requirements will limit a game's potential playerbase, limiting the game's number of potential paying customers.

You can join the discussion on eFootball 2022's PC system requirements on the OC3D Forums. 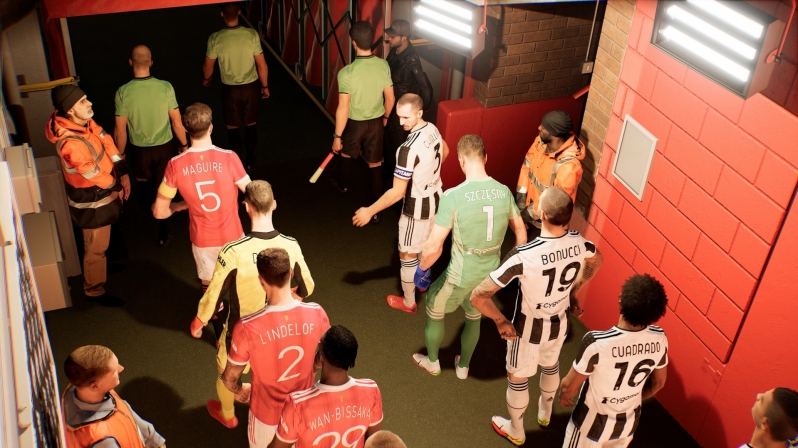